A Look Back: Ocean Independence's Most Memorable Yachts Sold

The team at Ocean Independence have taken a moment to reflect on some of our most memorable yacht sales over the past 15 years.

It is easy to see the enormous appeal that private yachting has in today's climate and it comes as little surprise that the popularity of yacht ownership is on the rise. 2020 has seen a shift in consumer behaviour, with many who were previously regular charterers now keenly investigating purchase opportunities. Indeed, we are now seeing a situation where brokerage inventory is selling rapidly, with stock replenishment at a slower pace making the marketplace a competitive one for potential owners.

With sales and purchase ranking top of the agenda, the team at Ocean Independence have taken a moment to reflect on some of our most memorable yacht sales over the past 15 years. The five stories below are unique for a wide range of reasons, but all highlight how the knowledge and expertise of an experienced team can benefit in any transaction. 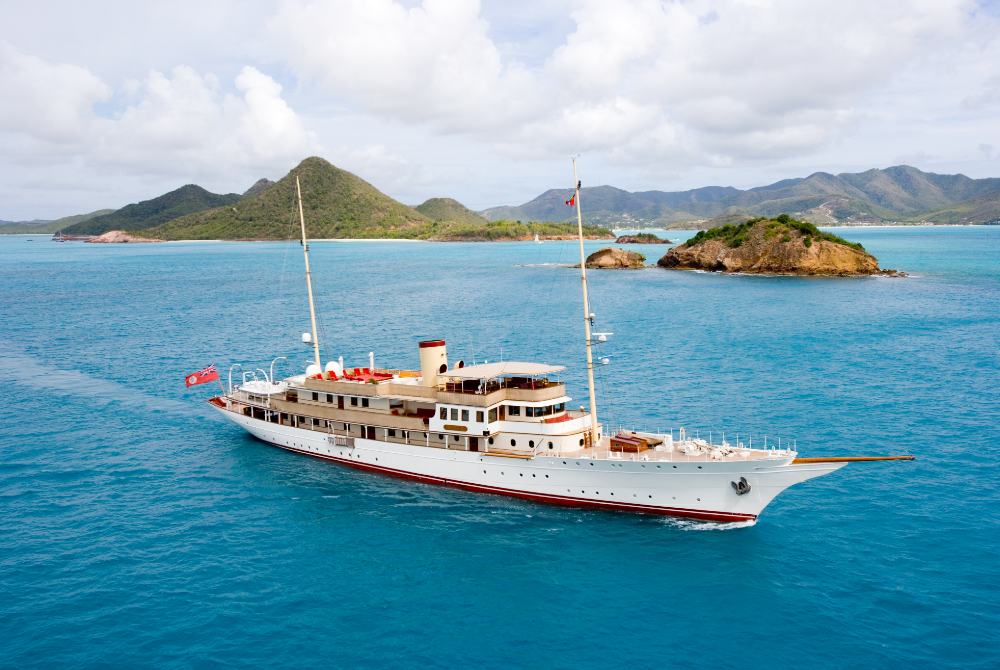 71m Krupp Germaniawerft motor yacht HAIDA G has a fascinating past. Launched in 1929, she spent time in the US Navy as USS ARGUS before being decommissioned in 1946, however stardom followed years later with a role in the hit movie Mamma Mia!  Boasting a long history with Ocean Independence, the yacht underwent a total rebuild between 2002 and 2005, supported by our technical team. Subsequently, for six years after, Ocean Independence were responsible for HAIDA G's operational management together with successful charter marketing. We sold her on behalf of the Owner in 2011, and then in 2020 we were delighted to act for a Client and secure her sistership at auction. The team is excited to now be supporting the full restoration of another of these stunning and important heritage yachts. 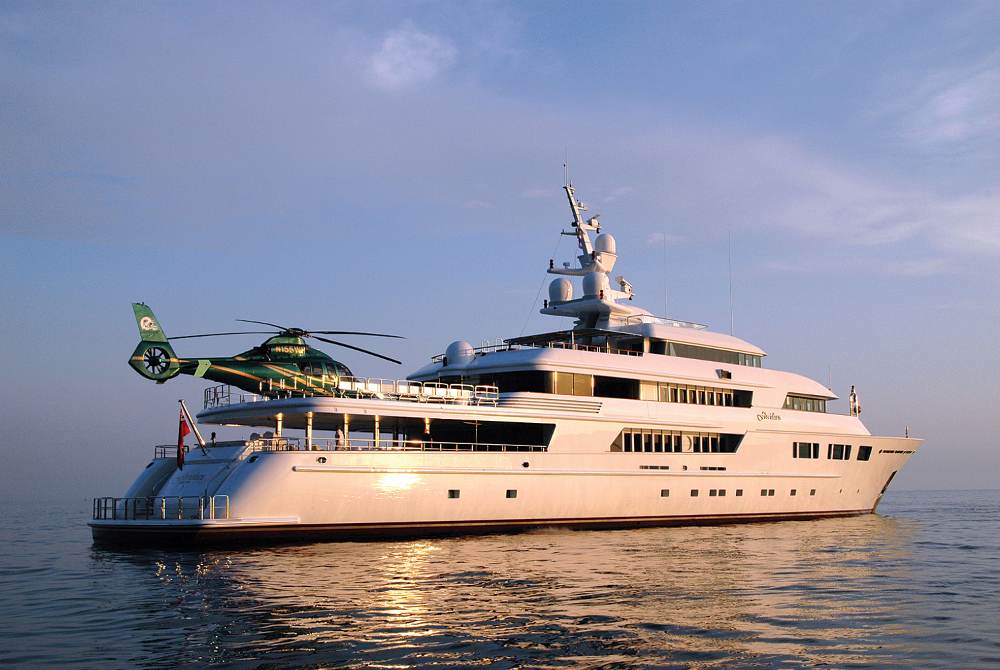 The 70m Oceanfast superyacht FLORIDIAN has travelled under several guises, starting her life named AUSSIE RULES and with a famous owner. The yacht belonged to Greg Norman, the Australian professional golfer who was renowned for 331 weeks at number one in the Official World Golf Rankings during the 1980's and 90's, when he won an incredible 89 professional tournaments, including an impressive 20 PGA Tours. In 2007, FLORIDIAN was sold with Ocean Independence acting for the buyer and was re-named NOMAD. After supervising a refit in 2008, the company then represented the yacht for sale in 2011 – this was a memorable moment, falling at the end of the Monaco Yacht Show with all the yacht horns sounding at full blast. 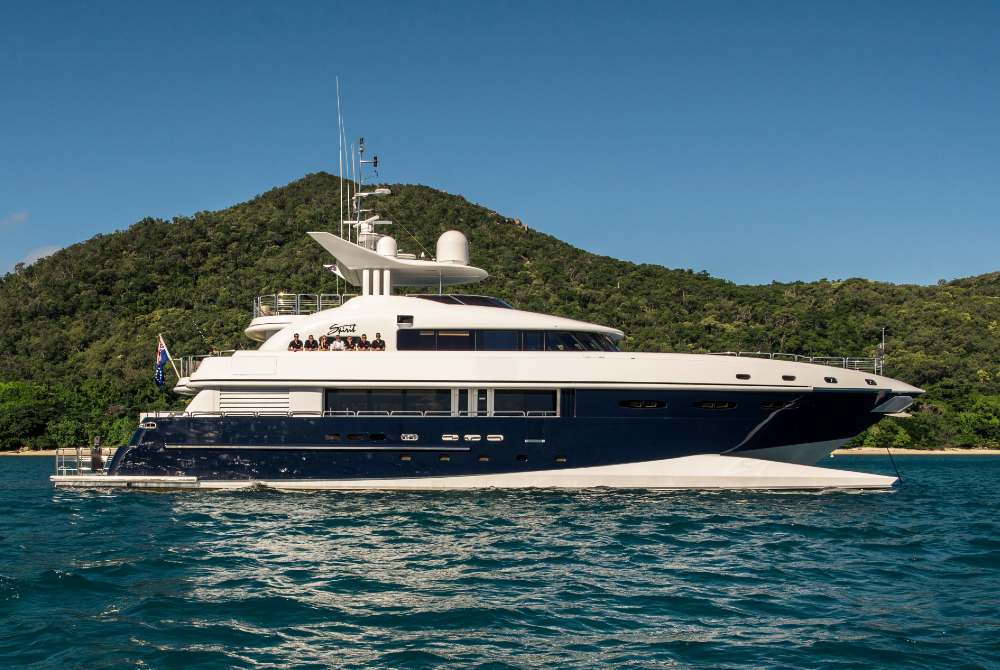 Not that many companies can claim to have sold an extraordinary wave-piercing superyacht catamaran such as 34m New Zealand Yachts SPIRIT. However, Ocean Independence can stake that claim not once, but twice - firstly in 2007 and then again in 2016. With impressive space on board emulating yachts much closer to 40m thanks to her broad 10.6m beam, this inimitable yacht never fails to turn heads. While both sales took place in the Mediterranean, SPIRIT is now based in the Southern Hemisphere where she has a successful charter record from her base in Cairns. 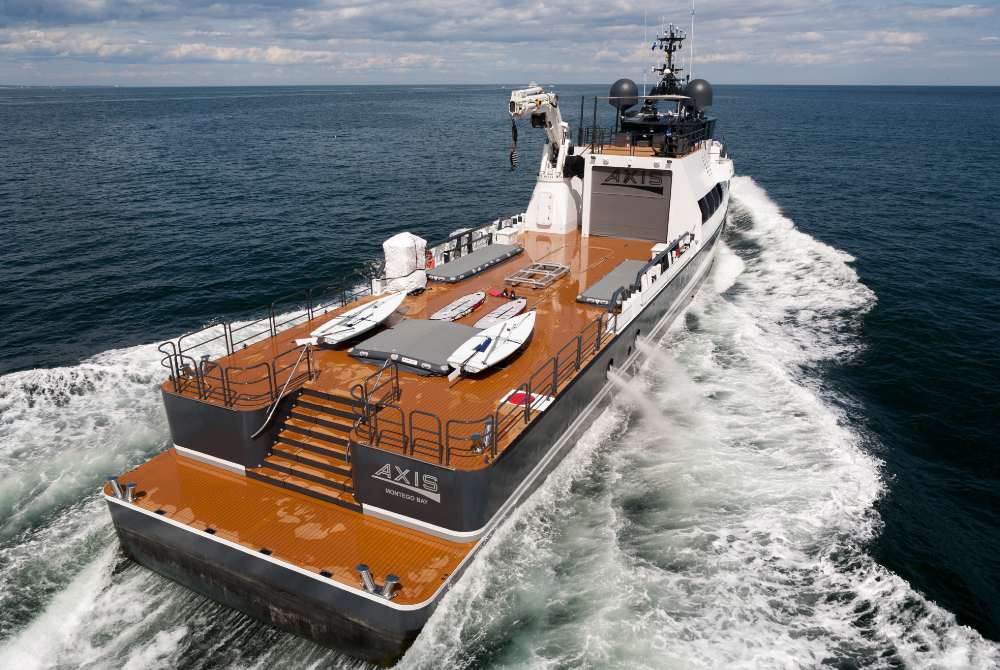 As support and shadow yachts go, 55m Damen AXIS is in a league of her own. Ocean Independence sold the yacht to the current owner in 2016 when she was known as FAST & FURIOUS, and so she became part of Allen Exploration. This is a private fleet, established for ocean discovery and environmental projects in collaboration with education facilities and local communities. Carrying an impressive fleet of toys including an ICON A5 Seaplane and Triton Submarine, there is never a dull moment with this yacht on the scene. 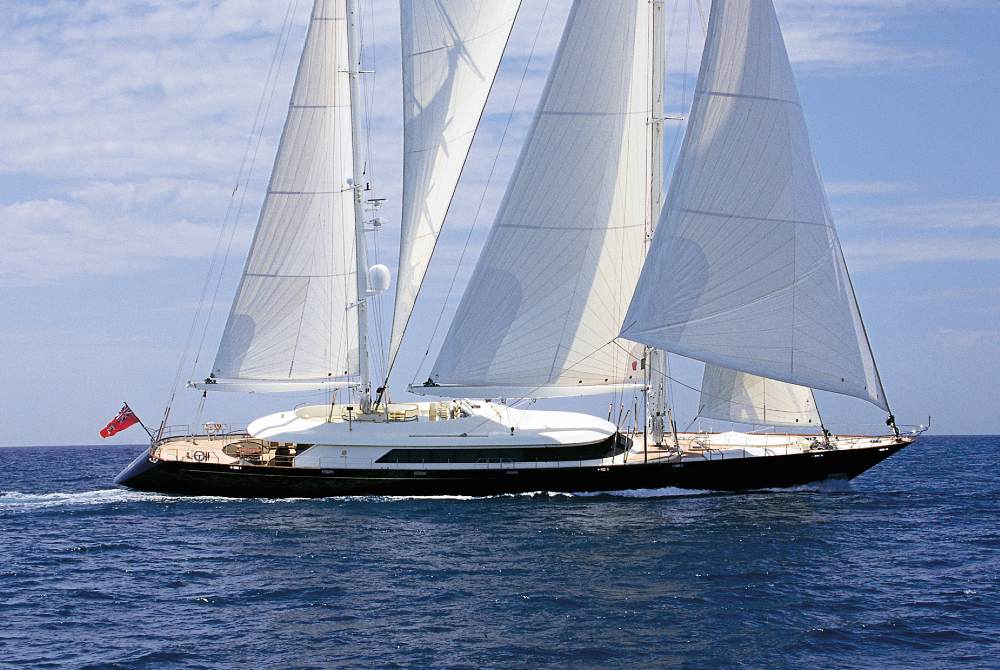 If we had to choose a single stand out from more than 45 sailing yachts sold since 2005, it would be PHRYNE (now ROCK & ROLL). We were appointed as the Central Agents for this 50m Perini Navi – finalist for both the International Superyacht Design Award for the best sailing yacht over 36m and the ShowBoats Award for the best sailing yacht over 38m – and were delighted to sell her to a very special buyer in what was really a team effort between one of our senior charter brokers and our in-house sales broker. Large sailing yachts are a very specialist niche and we are fortunate to have genuine sailing enthusiast brokers among our team, delivering a high level of technical knowledge to assist both seller and buyers.

To enquire about selling your yacht with Ocean Independence, please don’t hesitate to contact us.