With years of experience in the industry, Ocean Independence yacht broker Tim Quinlan is something of an expert on Nautor's Swan sailing yachts.

As a standout character in the yachting industry, Ocean Independence sales broker Tim Quinlan knows a great deal about the world of sailing.

Regularly indulging his all-encompassing passion for the sea, Tim is an enthusiastic and capable yachtsman with a list of notable highlights under his belt. Since 1987, when his sailing prowess was put to task as a charter skipper cruising extensively across the eastern Med, Tim’s diverse nautical career has included more race weeks, refits and yard visits than most people can claim in a lifetime. As race crew in the Jubilee Regatta, La Nioulargue, Antigua Race Week, Cork Week, Cowes Week and an unfurling list of significant races, he has a wealth of hands on experience and the in-depth knowledge that comes with it.

From a technical perspective, Tim has fully immersed himself in all aspects of yacht building, amassing an intricate understanding of the construction process and fostering ongoing relationships with yards worldwide. Today Tim is an authority in this arena, offering expert knowledge on all aspects of building, refitting and operating superyachts and is well-versed across a wide variety of topics including European VAT and import/export issues.

Pinpointing his expertise even further, Tim specialises in yachts from the well-known performance sailing shipyard, Nautor’s Swan, making him the go-to source for those looking to buy or sell within this range of luxury sailing yachts. Successfully selling over 100 Swan yachts so far in his career, his proven professional and individual service is highly valued within the sailing yacht industry. 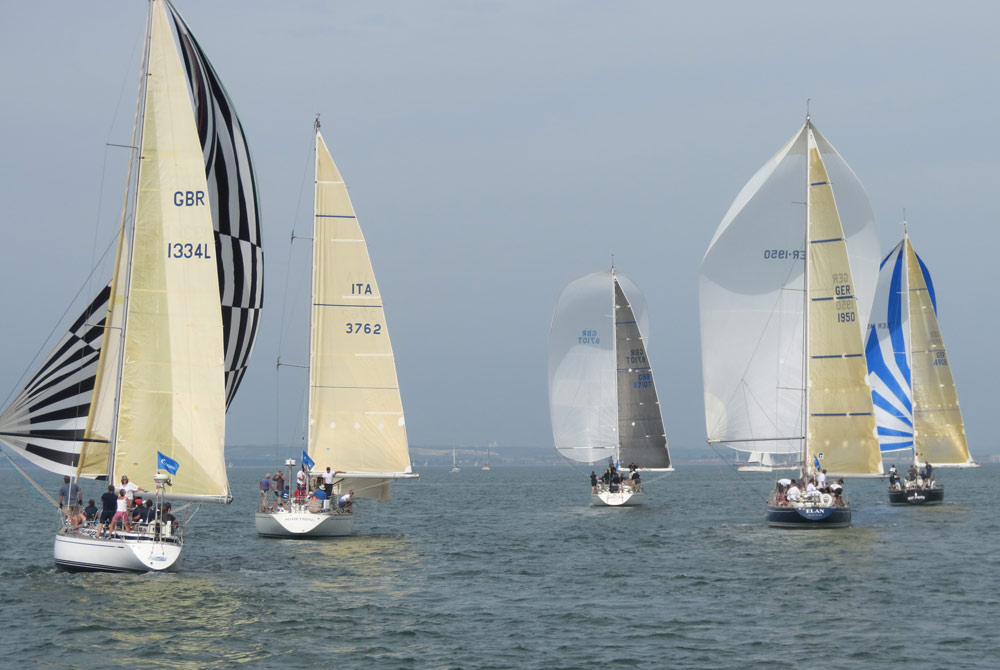 Drawing on his personal love for Swan yachts, Tim remembers how his father described them as the finest sailing yachts in the world. It is notable that all classic offshore global races still feature large numbers of Nautor’s Swans racing, including the RORC Fastnet and the Sydney Hobart races, to name but a few. Having participated on board Swan 65's, 44's and 45's in offshore races and completed the 1971 ARC trans-Atlantic Race in his own Swan 40, Tim's affinity with these remarkable vessels is tangible. "It is exciting to think that Swan have won numerous prestigious races including Cowes Week in 1968 and the Bermuda Race in 1972. This was followed by even bigger success in 1974, when a ketch rigged Swan 65 named SAYULA II won the first ever Whitbread Round the World Race. There is even a feature on it in a 2016 documentary called The Weekend Sailor."

Started in 1967 by Pekka Koskenkylä, the Nautor's Swan shipyard in Pietarsaari, Finland has been one of Tim's regular haunts for many years. both with clients and to manage new builds. Here he has met German Frers and his son Mani, who have both designed some of the most iconic Swans spanning over 30 years.

Indeed, over the years Swan have been associated with the world's finest yacht designers, such as the legendary talent of Sparkman and Stephens who have been involved with offshore racing success, the Americas Cup and a huge number of cruising yachts. Appreciating the pleasure of owning two S&S designed yachts, one of which was a classic Swan 40 from 1971, it is easy to understand the circumstances that underpin Tim's brand loyalty.

“People often ask me what my favourite Swan yacht is”, says Tim. “Looking back it has to be my very own Swan 40, FINNDABAR OF HOWTH, with fond memories of our Atlantic adventures. Today, for sale, CHILD OF LIR is definitely top of my list.”

Tim’s many experiences of successful sales and proud owners are testament to the quality and versatility of the Nautor’s Swan range. "My last visit to the yard was to launch the new build Swan 82 PTARMIGAN. The owner was a previous swan owner (I also sold his Swan 77 previously) and he and the family were very proud of their new yacht. She was also available for charter and, after a very successful four years, I then sold her to an American client who has cruised her in the Med, across the Atlantic and up the US eastern seaboard to his home port near New York.” 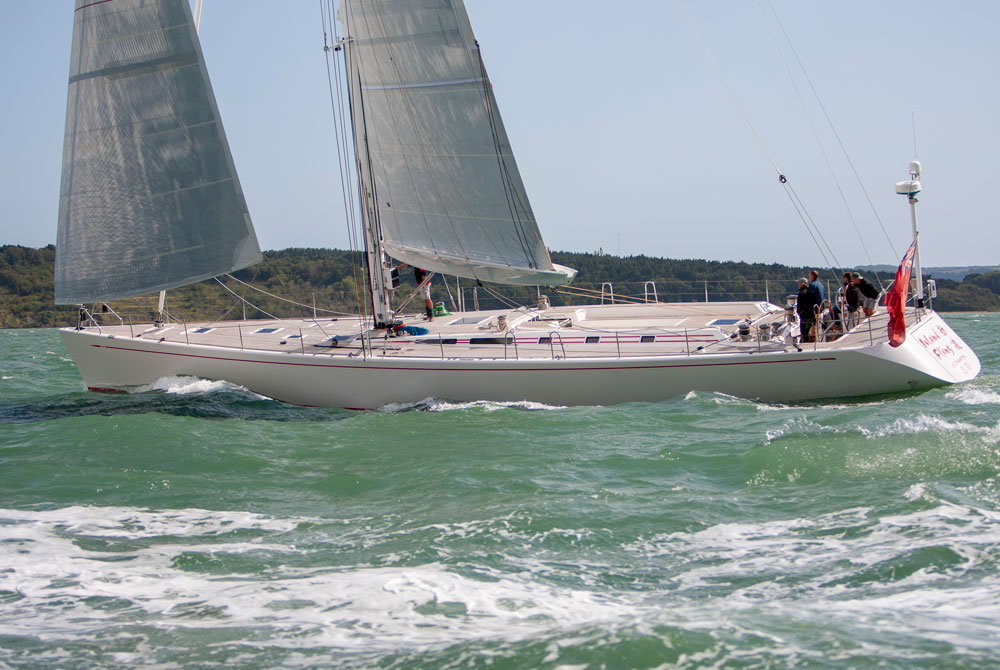 The Swan legacy is supported by passionate owners and crew, fuelled by a strong sense of family and unified in the culmination of Club Swan, where like-minded sailors join together for global regattas. Indeed, Swan were the first yard back in the 1980's to start a regular regatta in Sardinia, which has now become a time-honoured tradition for these performance vessels.

As a club member himself, all aspects of ownership are fully appreciated by Tim, and he reiterates that buying a Swan is about more than just owning a yacht. Upon delivery, you are custodian of a beautiful piece of yachting history to pass on to the next generation. Superbly designed with unmatched build quality and sailing performance, the 50 years of Swan heritage continues to go from strength to strength.

As part of a diverse range of yachts, Tim regularly represents Nautor’s Swan sailing yachts for sale, offering a wealth of dedicated knowledge and experience to those looking to join this exclusive club. Get in touch for more information.