Must be seen to be truly appreciated.

A real classic diamond of schooner history is now for sale.

S/Y ATLANTIC is a true replica of the legendary schooner ATLANTIC launched in 1903, which was a milestone and masterpiece of the yachting industry.

From the moment ATLANTIC went to sea, it was clear that she was an exceptionally fast and beautiful schooner. When a yacht in 1903 hits twenty knots during her sea trials, she is indeed a very promising yacht, but even then nobody could imagine that two years later she would set a record that would stand unmatched for almost a century.

Hopefully we will soon see a revival of the great races where ATLANTIC can show again her sheer speed and grace, especially against the old contenders. 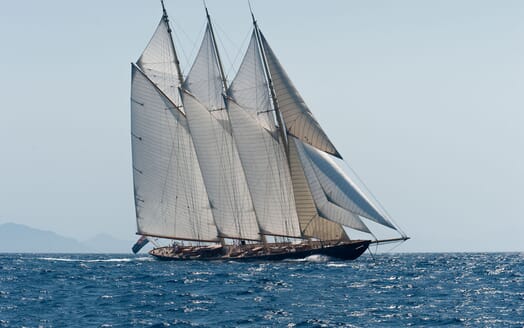 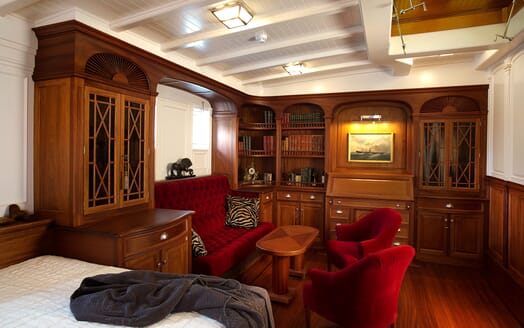 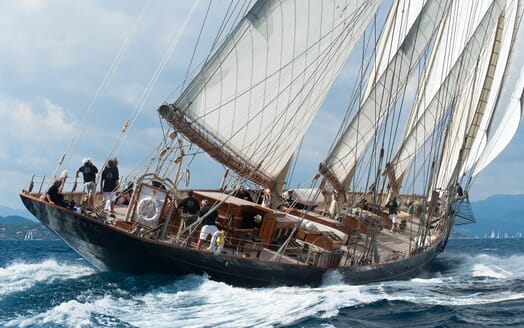 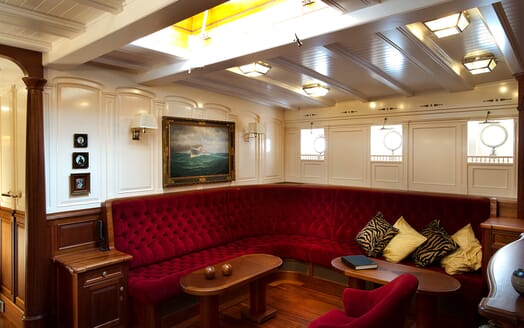 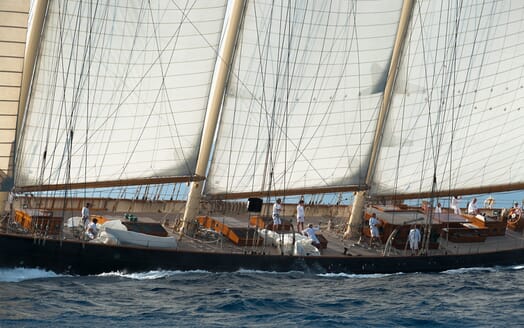 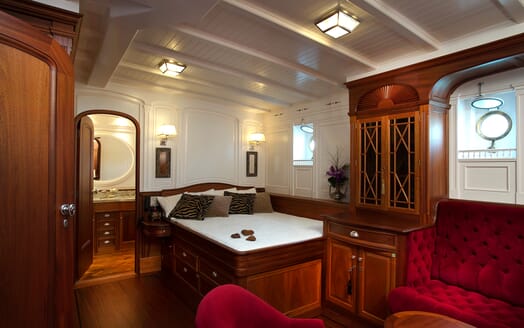 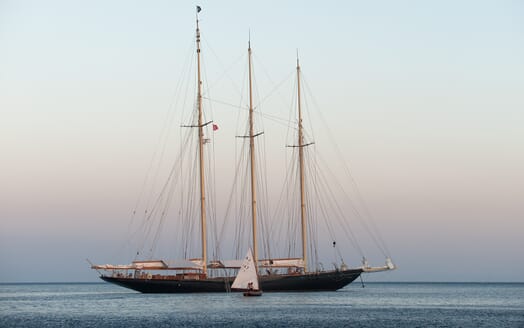 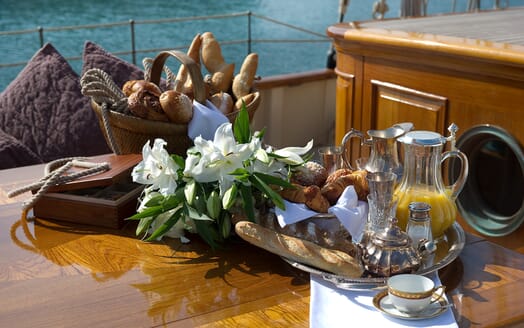 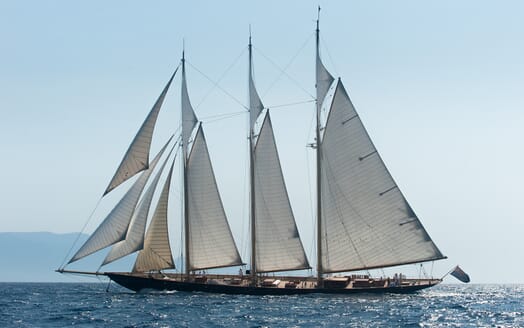 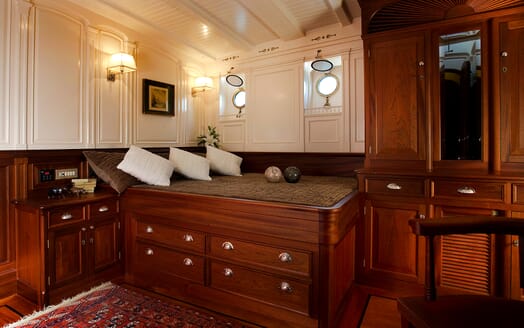 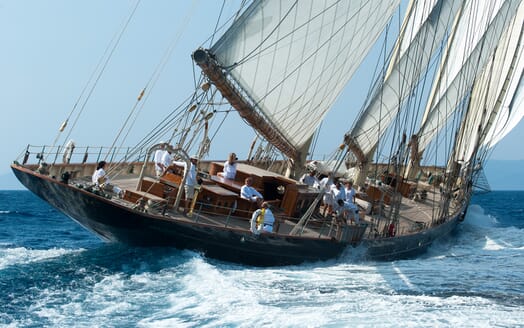 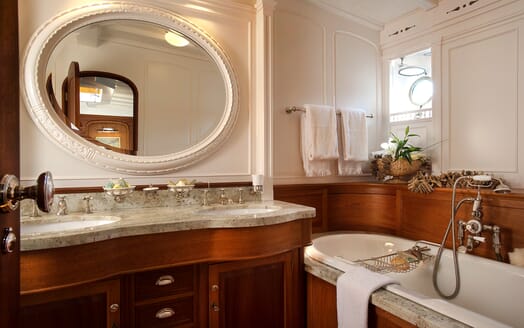 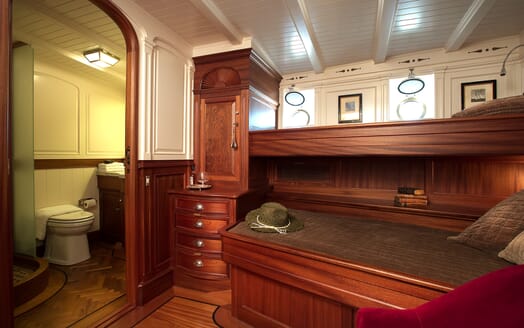 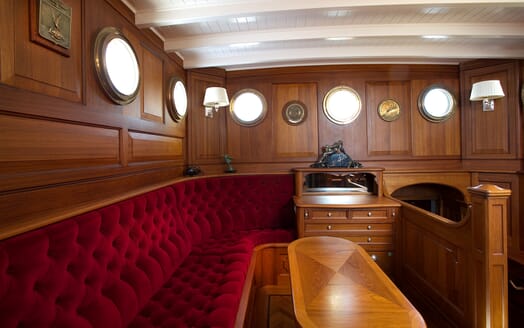 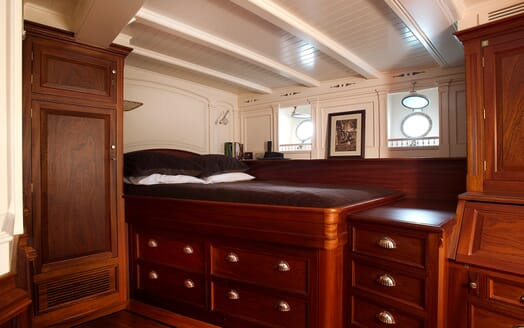 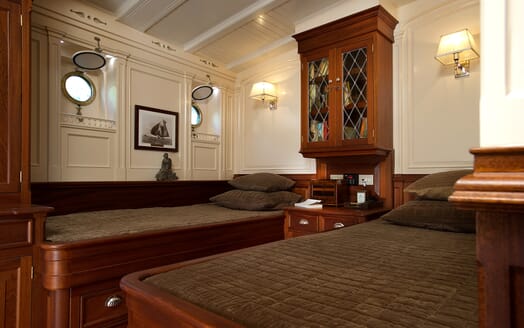 The quality of the new ATLANTIC is outstanding.

The interior design and materials are just breathtaking.

The performance ATLANTIC can offer makes her even more impressive. 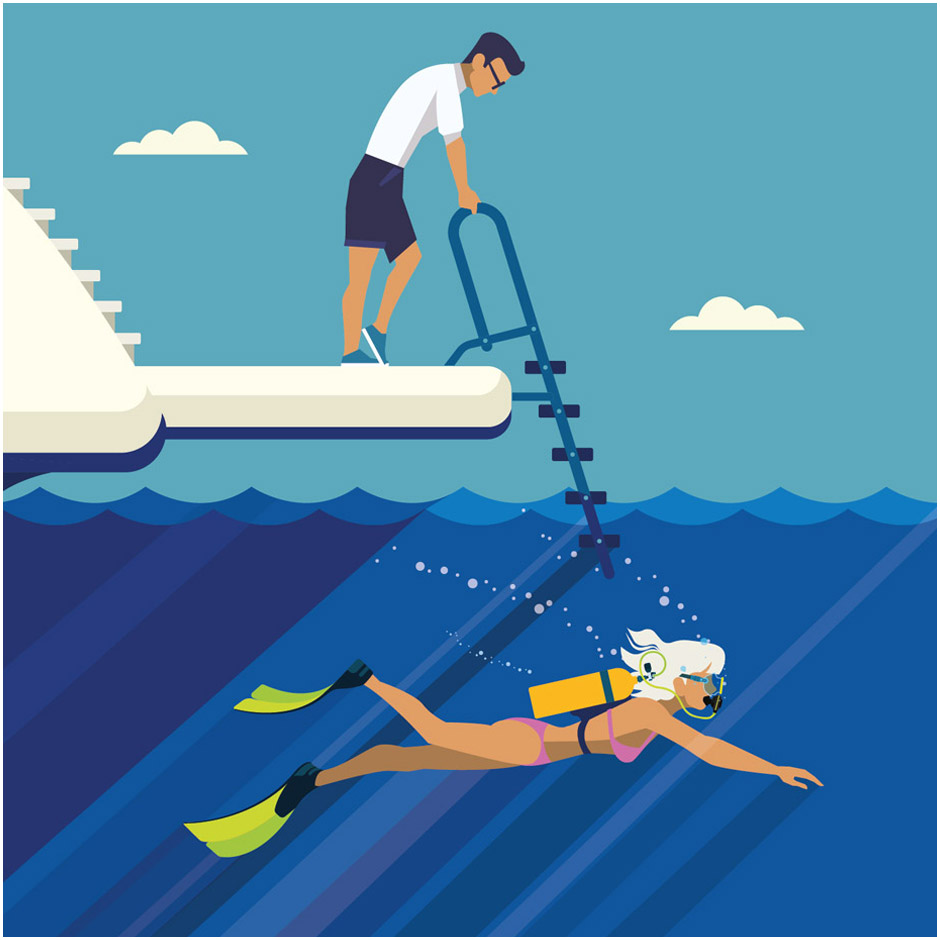 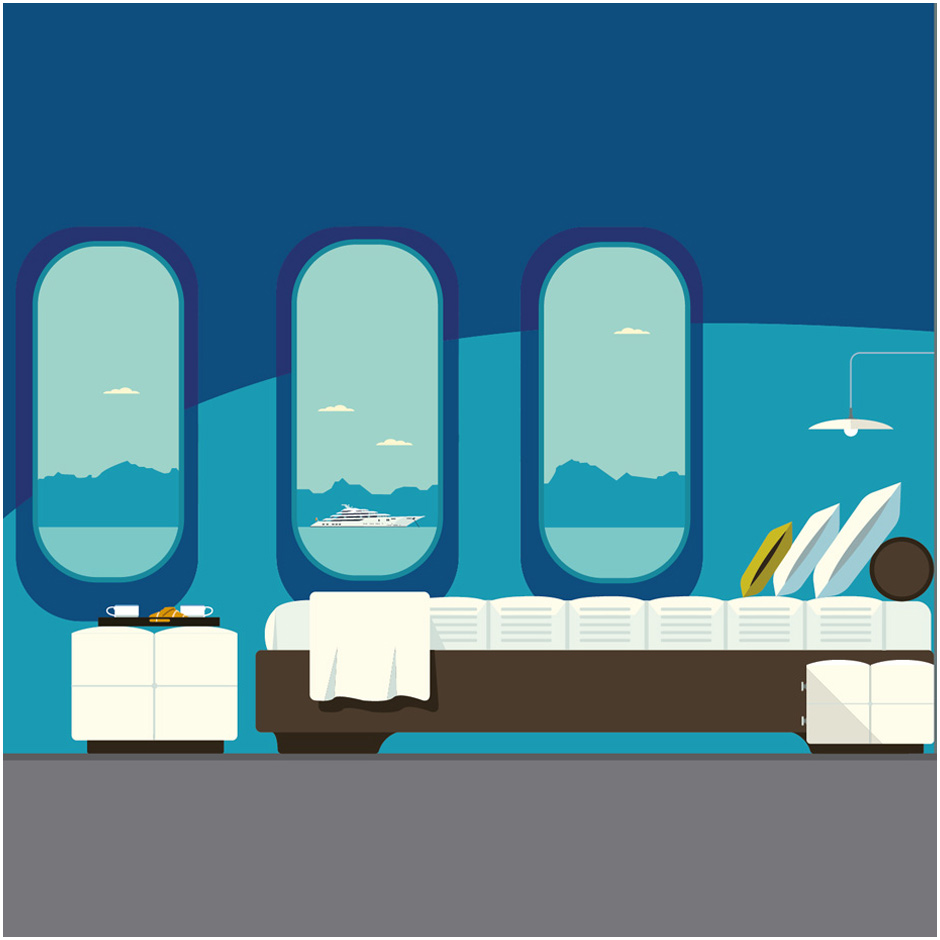 This incredibly high performing sailing yacht features a luxurious interior layout, featuring 6 comfortable staterooms for up to 12 guests, 3 double staterooms and 3 twin staterooms. Capable of carrying up to a crew of 11 and her timeless styling guarantees a comfortable and enjoyable yacht to charter.

Multifaceted, professional and with extensive knowledge of every aspect of purchasing a superyacht, our dedicated sales consultants will provide sound, objective and impartial advice to expertly guide you through the buying process. Our global team encompasses 26 nationalities, 23 languages, and a vast portfolio of expertise. What unites us is our passion for yachting and pursuit for excellence.

Speak to a dedicated sales consultant