Separated from Europe by the Strait of Messina and lapped by the Mediterranean Sea, the picturesque yachting destination of Sicily is the largest of the Italian islands.

Known as much for its mafia past as its grumbling volcano, Etna, the island offers huge variety for a summer yacht charter - from the clear blue waters and lush, verdant mountains to the chic cities. Greek tyrants, Byzantine bishops, Arab emirs and Norman Knights all gave Sicily its diversity.

Palermo, the old town of Sicily’s capital, is postcard stuff; a terracotta-walled rabbit warren of cobbled streets with hanging baskets trailing flame red flowers. Catania is a paradise for adventurers and hikers, as is the UNESCO World Heritage site around Etna, Europe’s tallest active volcano.

The rolling countryside in the south throws up the precariously balanced hilltop towns of Ragusa Ibla and Erice, though you’ll keep coming back to Taormina. As the heat rises, retreat to Gran Duca for a bottle of chilled local Nero d'Avola (viticulture is a big thing in Sicily, just don’t expect a broad selection of international wines) and a generous plate of spicy spaghetti vongole while sitting high above the bay to see your yacht at anchor below you.

Cruise around the Aeolian islands of Vulcano, Salina and Lipari and explore everything from lava formations to cliff-top meadows and deserted beaches. 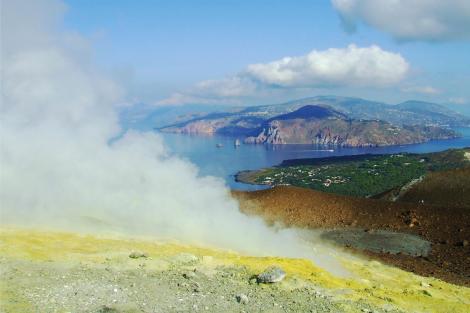 Peppering the Tyrrhenian Sea just off Sicily's northeast coast, the Aeolians are a group of seven UNESCO protected islands with volcanic origins and varied landscapes.

END_OF_DOCUMENT_TOKEN_TO_BE_REPLACED

If you are feeling adventurous, take a thrilling helicopter trip above the Stromboli volcano

The Greek amphitheatre in Taormina is stunning, paired with a panoramic view of Etna

Drive through Marsala wine country and leave time for tasting

This itinerary provides a fantastic opportunity to explore endlessly romantic islands and the picturesque coastline of southern Italy.
See the full itinerary 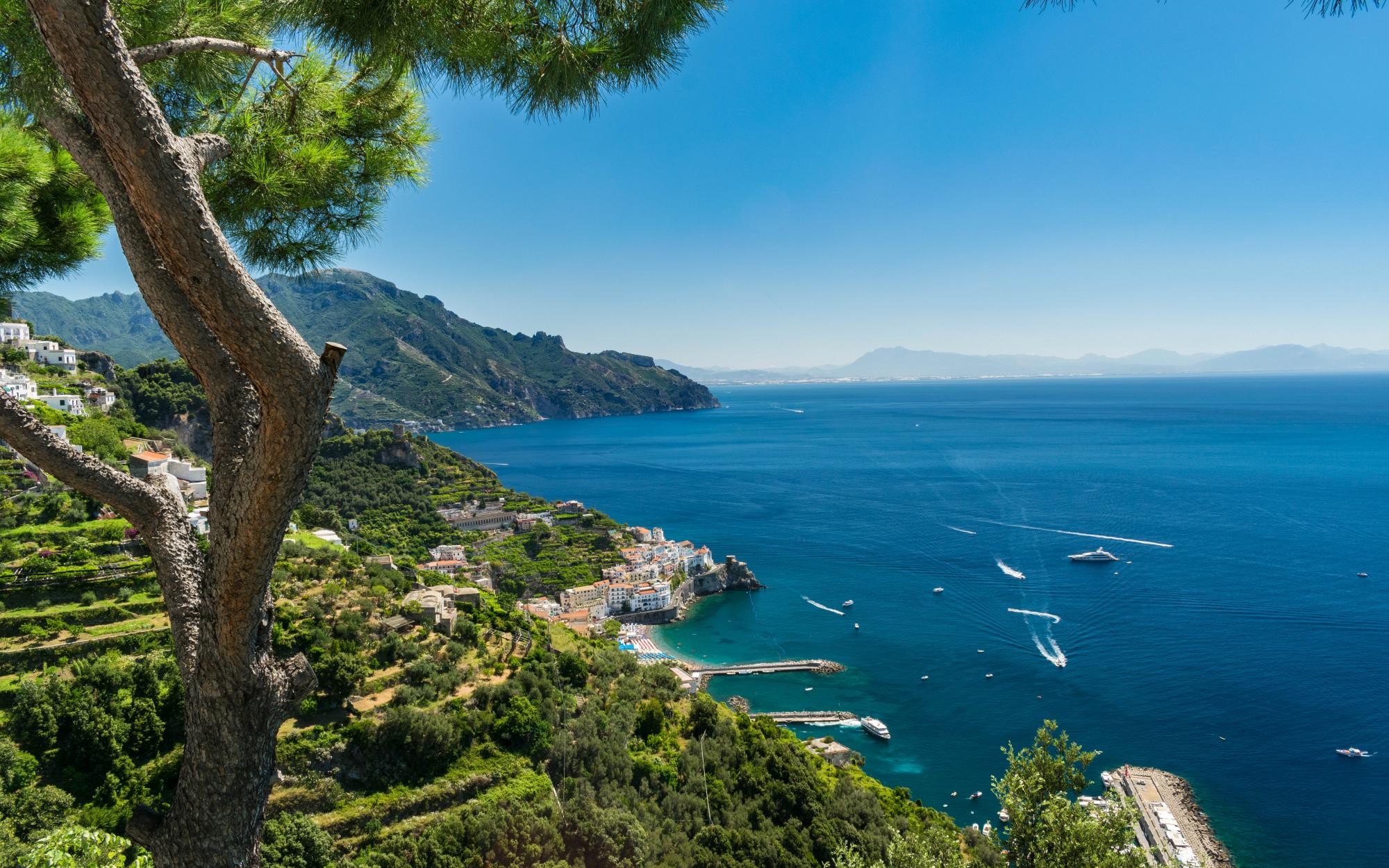 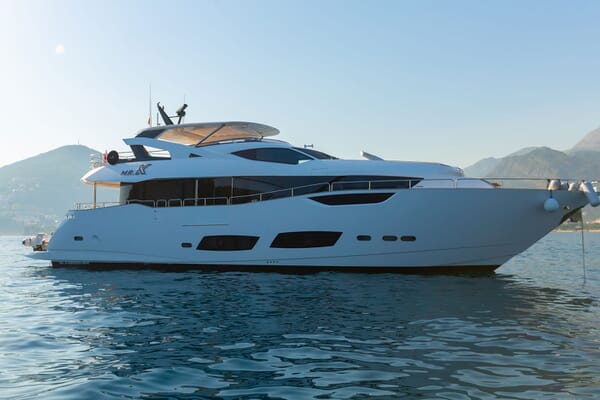 MR. K IRISTON combines comfort and style throughout with striking exterior lines and open-plan layout. She can accommodate up to 10 guests in 5 deluxe staterooms. 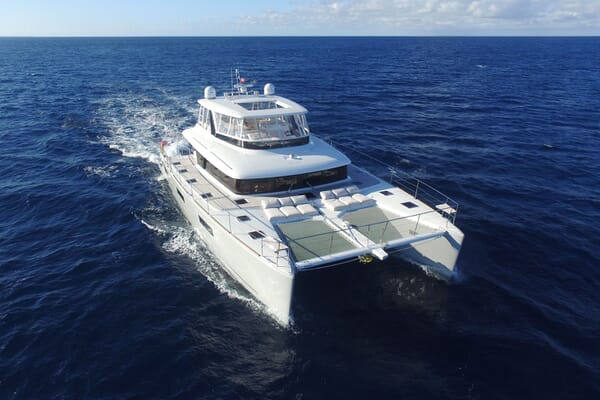 Q was built for extensive blue-water cruising. This multi award-winning ketch presents an outstanding combination of performance excellence and sophistication.