Alejandro Agag: The Fast and the Futuristic

One day every car will be electric. So believes Alejandro Agag, founder and CEO of Formula E, the world's first fully-electric racing championship.

“Everyone thought we were absolutely crazy!” laughs Alejandro Agag. The founder and CEO of motorsport’s newest, most exciting – and most surprising – series certainly didn’t let the early scepticism from racing purists get in the way of his vision. The Spanish entrepreneur came to the table in late 2013 with a plan to revolutionise racing in the 21st century by creating the world’s first fully-electric international single-seater street racing series. And revolutionise it he did.

“I was already in normal motorsports but I felt that there was something missing,” he says. “Motorsport was losing relevance and I thought it was a great opportunity and a great time to create a new championship that would bring together sustainability and racing.” 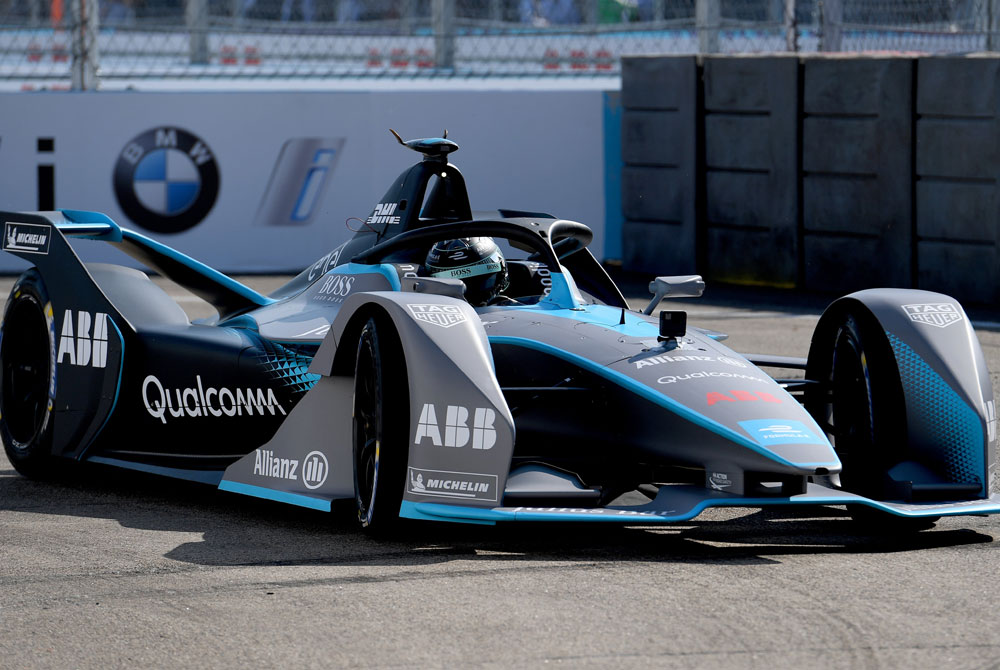 Fast forward four seasons and the ABB FIA Formula E Championship has irrevocably changed the motorsport industry. “I was hoping Formula E would be as big as it is today, but I definitely didn’t imagine it could happen so fast,” says Agag. “I really didn’t expect so many manufacturers, so many sponsors and all these cities to be on board by now; the progress in four seasons could not have been predicted. We are excitingly attracting a younger audience – Generation Z – with a 347% rise in the number of 13- to 17-year-olds engaging with our online content, something which is unparalleled in sport right now. [And] this highly desired audience is leading to renowned manufacturers and partners putting their name to the series, coming together to reinvent racing.”

Next season looks set to be Formula E’s biggest yet, with 13 races in 12 cities across four continents starting in Ad Diriyah on 15 December 2018. For the first time, eleven teams will be on track as HWA, Nissan and BMW come on board. With the manufacturers – big hitters like Audi, Jaguar and Venturi, as well as next generation newcomers like NextEv – all striving to reach new levels of e-mobility and showcase what they are capable of, the series has become a catalyst for progress. Companies are continuously refining the design of electric vehicles, ultimately improving the driving experience for everyday road car users all over the world. 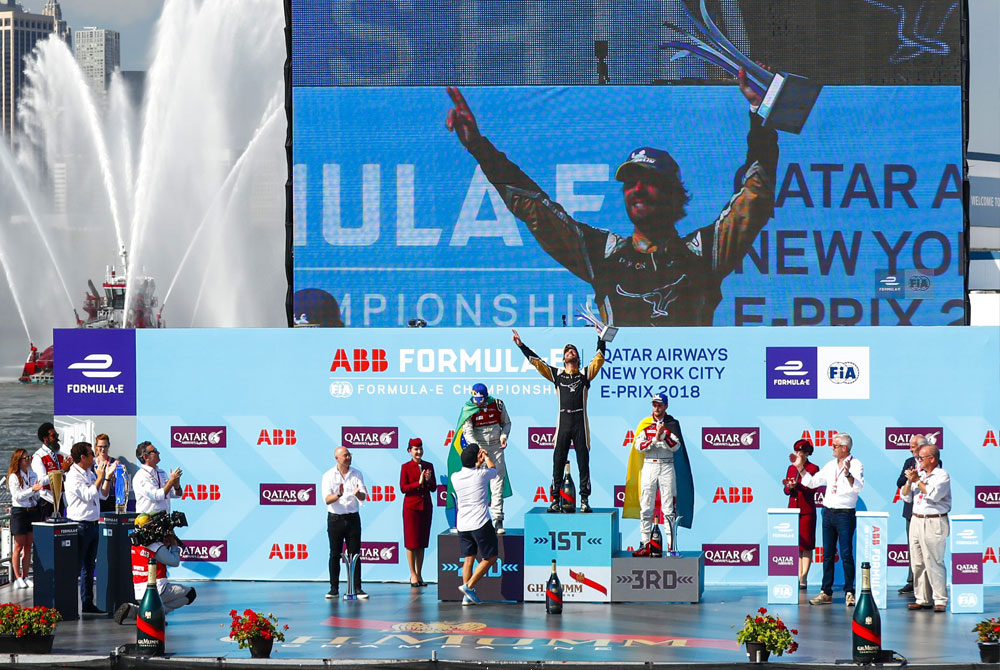 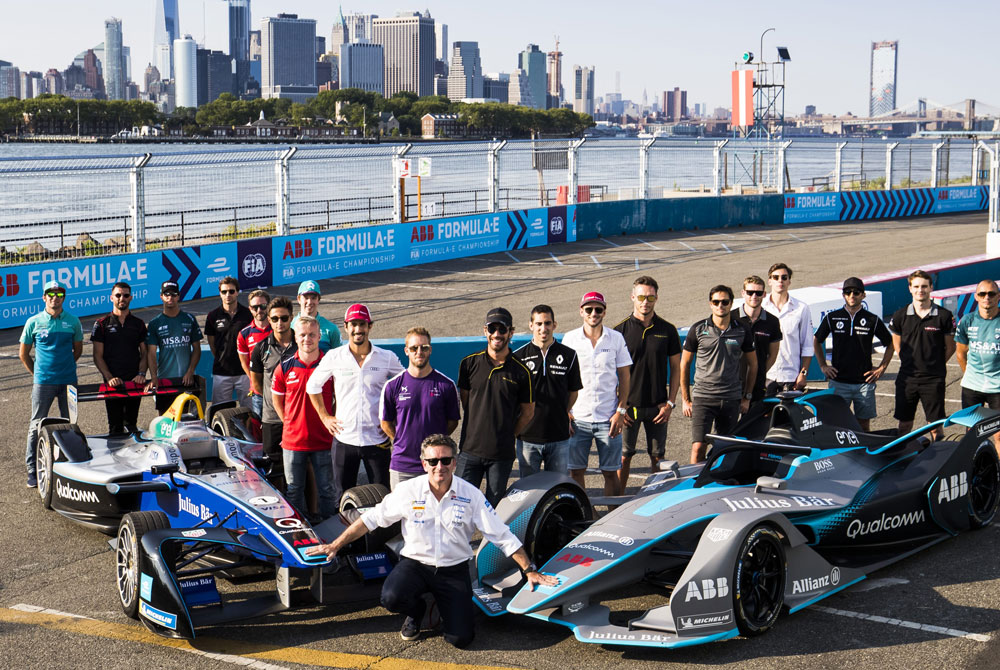 The rules of Formula E are strictly controlled. Manufacturers can produce (and innovate) their own powertrains – motor, gearbox, suspension etc. – but there is a spec chassis and battery, meaning spending is reduced and there is less chance of one team having a significant advantage.

Earlier this year, they unveiled the Gen2 racing car, something Agag described as “a new era in electric racing”. Designed to be used for the next three seasons, the car has almost double the energy storage capacity and the range of the current car, enabling teams and drivers to complete a full race at higher speeds, without making a mid-race car swap. The ‘race to road’ technology transfer that has resulted from this design evolution is already visible in cars like Aston Martin’s RapidE concept car that integrates Formula E’s battery technology, the NIO EP9 or, most recently, the Jaguar I-PACE.

“Formula E is more than just a race, it is part of the electric revolution in the motor industry and that’s how we will have an impact on the world,” says Agag. “We have a mission that will make our society cleaner and better for future generations. Our vision is that one day, every car in the world will be electric. But to achieve that, you need to provide a practical solution; that’s where we come in.”