Explorer, ecologist, entrepreneur and eternal wanderer, David de Rothschild is on a mission to overhaul the fashion industry through curious living and the knowledge that nature knows best.

While he may be part of a centuries-old banking legacy, 39-year-old British adventurer, activist and entrepreneur David de Rothschild shunned a life in suits and ties, desk-bound in favour of changing the world. Over the last two decades, his passion for nature and his insatiable curiosity has enabled him to make a name for himself as a modern day eco-explorer. He has motorbiked through the Mongolian mountains, crossed Antarctica on skis and paddled down Brazil’s Xingu River to highlight the environmental affects of the Belo Monte dam. He has even sailed the 8,000 miles from San Fransisco to Sydney on a boat called Plastiki made from 12,500 plastic bottles to raise awareness of ocean pollution.

Through each of his expeditions, he has shone a spotlight on the most urgent international environmental issues and over ten years ago he also founded the Sculpt the Future Foundation with the goal of promoting and supporting positive environmental change towards global sustainability. 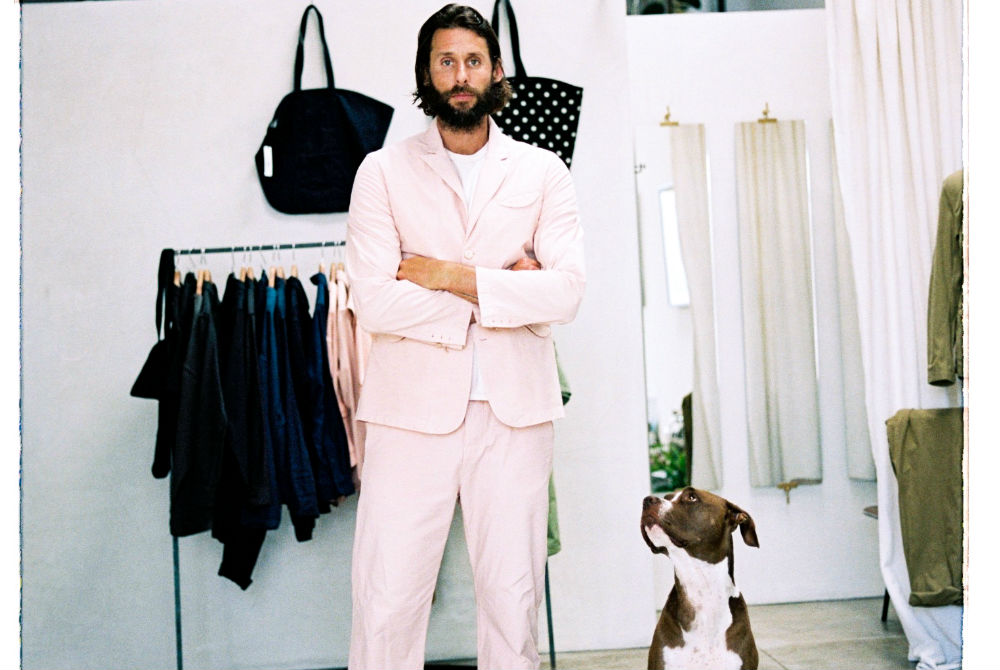 His latest adventure, a lifestyle and fashion brand called The Lost Explorer, may seem like a departure from his usual endeavours, but it is actually a conscious step on his eternal eco-quest. In de Rothschild’s own words “the world needs another lifestyle brand like a hold in the head” but this is more than just another lifestyle brand. It is a platform for creativity, knowledge sharing and sustainable living, where the care and stories behind what it offers are as important the gear itself. He describes a lost explorer as “a modern adventurer in life”, someone who isn’t running away from life, but running towards it.

And, as usual, de Rothschild isn’t playing by the rules. Pieces are raffish and hard-wearing, designed to be worn any way that makes sense and collections are based around environments an explorer might find themselves in: deserts, mountains, oceans. You will also find solve-all lotions and potions to throw into your traveller’s backpack, as well as small batch mezcal, a traditional spirit made from agave. This is about setting new standards in the fashion industry – one of the most polluting industries – so materials are sustainable and incorporate biomimicry. And interestingly, de Rothschild sees this as an ongoing, imperfect future-proofing ‘experiment’: their tag line is ‘Established 2025’.