Faithful to the path laid down by Dom Pierre Pérignon in the 17th century, Dom Pérignon is a champagne of vision. As a house, it is uncompromising in its commitment to vintage.

The varied and difficult climate of the legendary Champagne region means that the production of vintages is a never-ending challenge. But it is one that is the transformative force behind Dom Pérignon‘s wines. The flavour, aroma and experience of each vintage comes to reflect the distinct conditions that year, making each bottle one-of-a-kind, while still embracing the unique essence of what makes Dom Pérignon such a sought-after label. 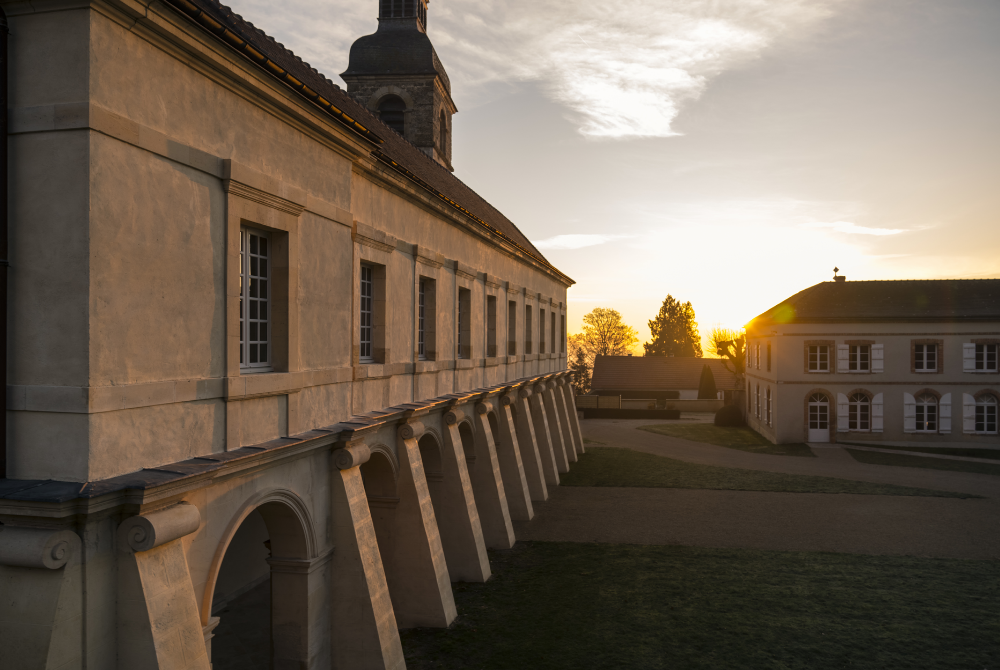 Dom Pérignon has also revolutionised its ageing process. Champagne undergoes a remarkable evolution of depth and aroma as it is left to mature. Young Dom Pérignon is perfectly balanced and weighted, with notes of smooth, creamy fruit. As it ages, it takes on heavenly toasty aromas and a subtly that is unique to its marque. To allow its champagnes to evolve and tell their unique stories, for each vintage, Dom Pérignon creates three late-releases called Plénitudes. The champagne is left in contact with its lees – sediment – and allowed to mature in a series of stages, producing windows where the champagne is released. Depending on the vintage, the first Plénitude (P1) occurs at around eight years, the second (P2) at around 15 years and the third (P3) at 25 years and beyond. The latest instalment of Dom Pérignon’s Plénitude series is P2 2000; the second expression of the house’s millennium vintage.

After sixteen years of slow ageing, P2 2000 has developed into a more full-bodied, more coherent and more harmonious champagne. It is beautifully vibrant, intriguingly intense and complexly crisp. The bouquet is ripe, lively and generous, with warm aromas of hay and brioche mingling with bergamot orange and russet stone fruit. The overall effect exudes smoky grey accents. On the palate, it is at once vibrant and tactile, its nuanced flavours releasing gradually. The length is exquisitely bitter and comes with sap, a mingling of liquorice and toasted malt. There is not better way to reveal the true scope of P2 2000 than by clever pairings. Dom Pérignon recommends drawing it out with the small touches within rich, complete meals: fried artichokes, sea bass, peach salad and Kombu; grilled potato chips, milk foam and caviar. 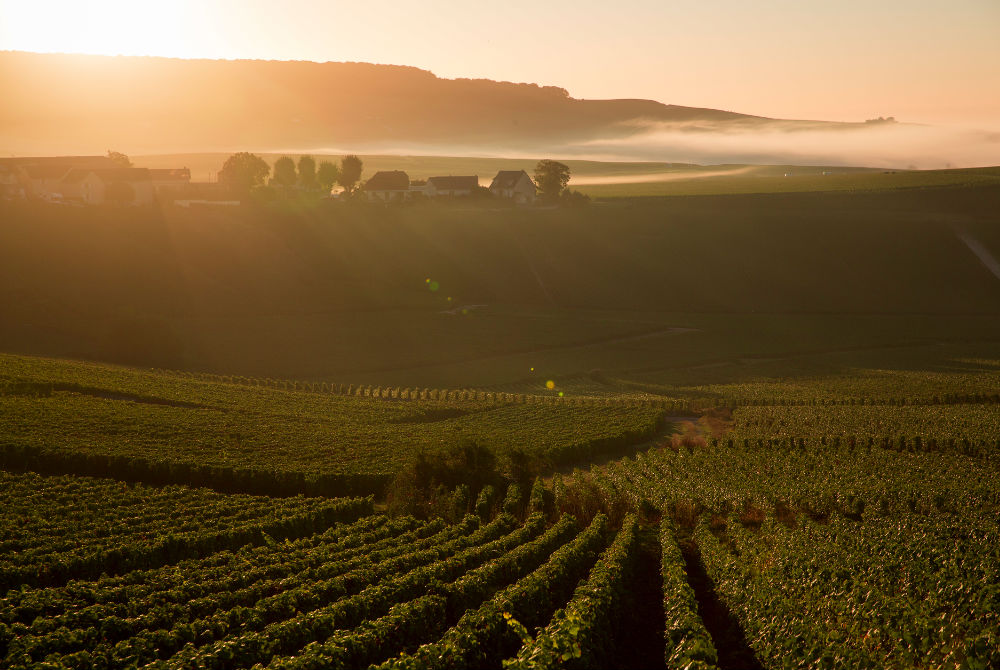 Much of the depth, flavour and success of this vintage comes from the particular climate in 2000. Cold and rainy periods, mixed with warm and stormy weather; summer was uncertain and often gloomy. Thankfully the weather brightened up towards the end of August and sunny days continued until the end of the harvest. And thank goodness, because this made P2 2000 the triumph that it is.