For the discerning car collector, there are legendary marques to acquire. Peter Burton of Ledmore & Co shares three of the greatest – and most desirable – collector’s cars of the past hundred years.

Over a century of coachbuilt car making has created some extraordinary artistic endeavours which challenge the limitations of both technology and innovation. The romance and potency of these cars not only realises the dreams of the original commissioning patron, but generations of future collectors.

The legendary American motor racing enthusiast Willie K Vanderbilt threw down the gauntlet for pioneering car design in 1907. He commissioned 11 examples of perhaps the world's first ever supercar from Renault Frères for himself and ten friends. Despite still having spoked wooden wheels, the Renault 35/45 Vanderbilt Racer was capable of 70mph+, unheard of in 1907. Their design was based upon Renault's all-conquering Grand Prix car, albeit scaled down to make them far more refined and approachable for the private individual – a racing car that a gentleman could crank. 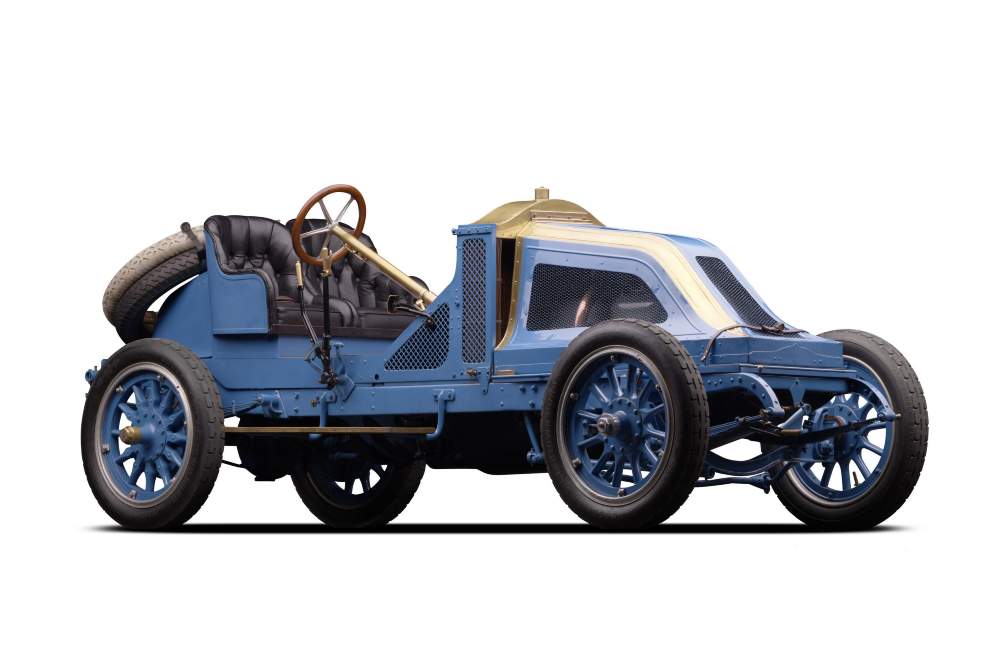 For a veteran pre-World War I car, its design is breathtakingly elegant. Enormously expensive, the 11 cars cost USD 150,000 in 1907, which equates to c. USD 1m per car today. Five of the original 11 examples survive today in museums and under private ownership, with the most recent sale being by Bonhams in 2020 where chassis number 8938 fetched USD 3.3m.

When Enzo Ferrari decided in 1953 to allow just five examples of the 375 MM to be built and sold only to patrons of his choosing, he created an automotive legend. The five cars were to become the 'Speciales', perhaps the most famous of which was chassis 0456AM, commissioned by film director Roberto Rossellini as a wedding present for his wife, Swedish actress Ingrid Bergman. It featured the phenomenal 4.5 litre 330bhp Colombo V12 engine, a one-off custom body by Pininfarina featuring avant-garde pop-up headlamps and large cut outs behind the front wings, inspired by the legendary Ferrari 250 Testa Rossa. The gold paint too was a unique colour, aptly named ‘Grigio Ingrid.’ Earning itself the moniker ‘Dono d'amore’ – Gift of Love – today its whereabouts remain unknown, but it is believed to still be owned by former Microsoft President Jon Shirley, who last exhibited the car at the 2014 Pebble Beach Concours d'Elegance. 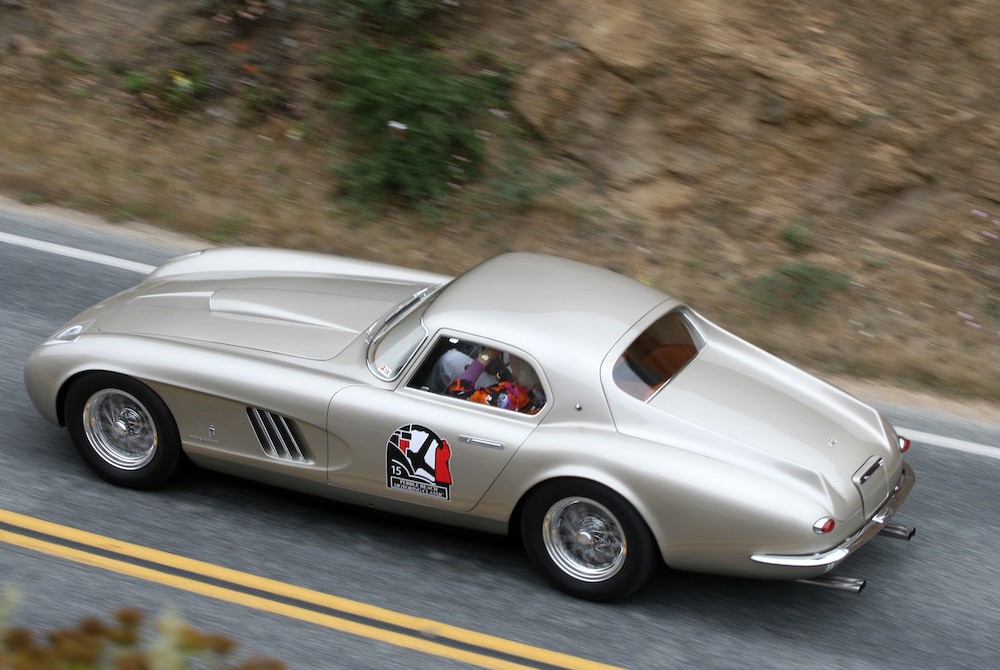 Described by the broadcaster and author James May as "a love letter to the 911", the Porsche 911 reimagined by Singer combines the classic aesthetic of the 964 generation of 911 with performance to match even the most powerful contemporary model. First commissioned in 2010, the Singer 911 is the antithesis of a production line vehicle; these are pieces of Porsche-flavoured automotive art. Each example is entirely unique, commissioned in line with their Owner’s wishes and costs anywhere between USD 475,000 and USD 2m. Succeeding in remaining true to the air-cooled powertrain architecture which is so important to many Porsche collectors, the Singer 911 is the ultimate collector’s 911.