Elon Musk is a busy man. From tunnelling deep underground to pioneering space travel, his projects are some of the most innovative on – and off – earth.

Owning an electric car was once thought to involve a certain level of compromise, but Musk completely transformed those outdated perceptions with Tesla. Created to help the world move towards a zero emission future, his cars, including the Model S, Model X and the forthcoming Model 3, break records in speed and safety, without guzzling gasoline. By 2018, the company is expected to be producing 500,000 vehicles a year. 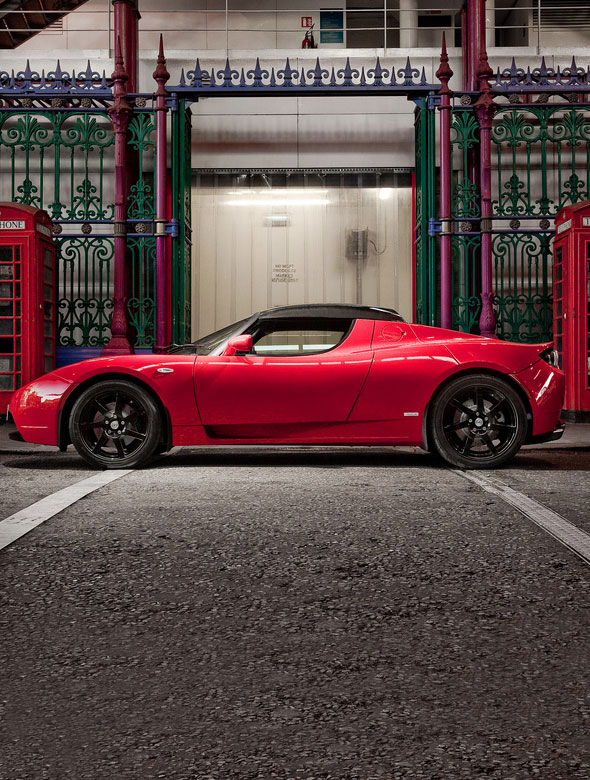 One of Musk’s many goals is to enable life on other planets. Space X, which he launched in 2002, designs, manufactures and launches spacecraft, with this ambition in mind. Eight years after the launch, Space X became the only private company ever to return a spacecraft from low-Earth orbit, then earlier this year, achieved the first reflight of a rocket – a milestone in rocket reusability. Earlier this month, Musk revealed the Space X spacesuit to be worn by the company’s astronauts on its crewed flights, expected to take off as soon as next year. 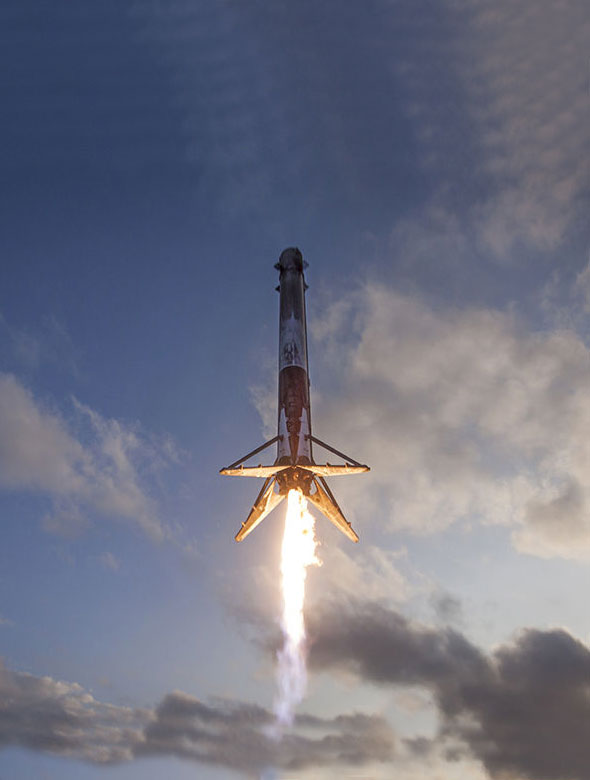 Originally set up by Musk’s cousins, sustainable energy company SolarCity has now been acquired by Tesla – making it the world’s only integrated sustainable energy company, which covers everything from rooftop solar panels to electric cars and batteries. The solar roof product generates energy from a rooftop that Musk promises is more durable than a normal roof, not to mention lower cost. The first installations took place this year – with Musk one of the first to get a Solar Roof on his own property. 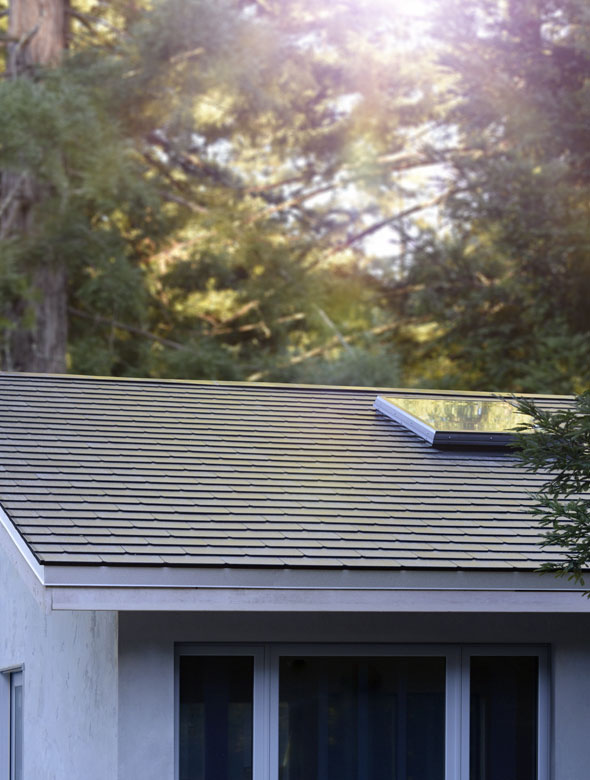 Boring by name, not so boring by nature. Inspired by Musk’s frustration with street-level traffic, the company envisages a future where large networks of low-cost underground tunnels will enable quick, quiet, weatherproof transportation by car across cities. Cars would sit atop electric skates, enabling speeds of up to 125mph and eliminating the possibility of human error. LA is widely rumoured to be the first city to benefit from Musk’s latest passion project. 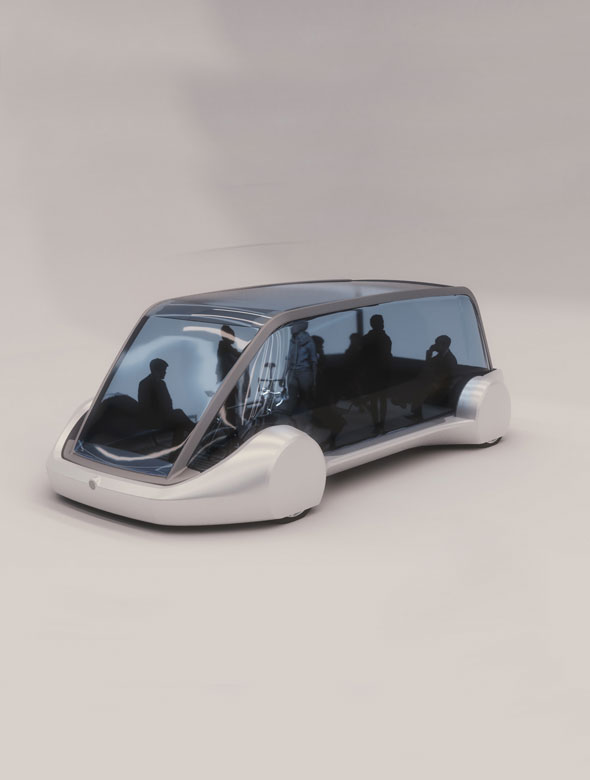 Musk dreams big, and nowhere is this more apparent than at his upcoming Gigafactory, a sprawling battery plant in Nevada, which should be fully operational by 2020. At 4.9million square feet, there’s room for 100 Boeing 747s inside, but right now, the space is home to almost 3000 employees, who are helping to produce lithium-ion battery cells for both cars and homes. If Tesla is to achieve its ambitious plan to sell half a million Model 3s by next year, this factory will surely be the driving force. 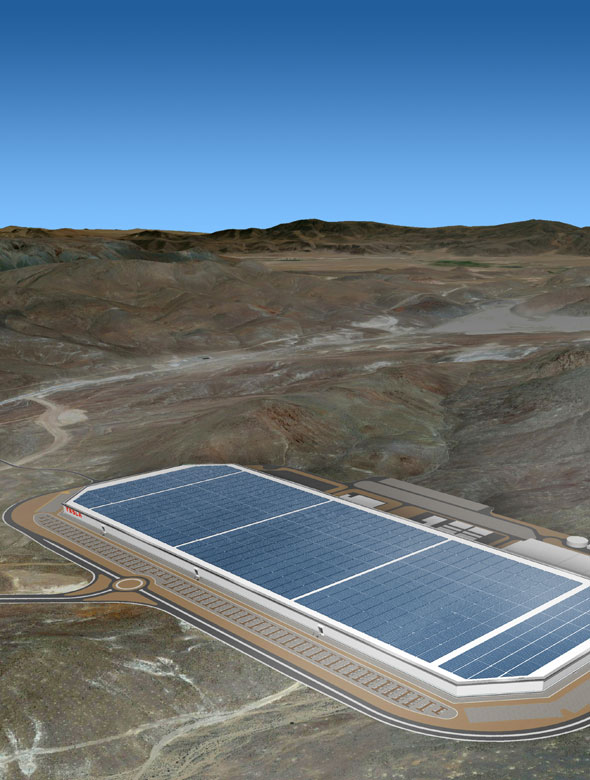