Odysseus’s epic journey took in the Dardanelles, Malta and Sicily. Thankfully, nowadays, the route taken by the archetypal adventurer can be followed in altogether more luxurious style.

While Homer’s Odyssey is filled with myth and legend, the possibility of a cruise following Odysseus’s epic journey home to Ithaca is certainly real enough. Indeed, several of the places through which Homer’s Greek hero journeyed after the fall of Troy are now popular yachting destinations that can be enjoyed in the contemporary sense as well as in the spirit of Homer’s writing.

Although the exact site of Troy remains elusive, it is believed to have been located on the Turkish coastline south of the Dardanelles, in the North Aegean Sea. From Turkey, there is a long haul to Tunisia, the land of Homer’s Lotus-Eaters. This leg is easily combined with trips to Sicily, Malta and Pantelleria, covering Odysseus’s encounters with Cyclops, Helios and King Aiolos.

Striking further west, it is possible to unite mythology – namely Calypso, Circe and the Underworld – with top yachting locations in Ibiza, Palma and Barcelona. Combine this with visits to both ends of Sardinia (Sirens and Phaeacians) and the Strait of Messina (Scylla and Charybdis), and one has experienced the western Mediterranean’s most charming highlights. 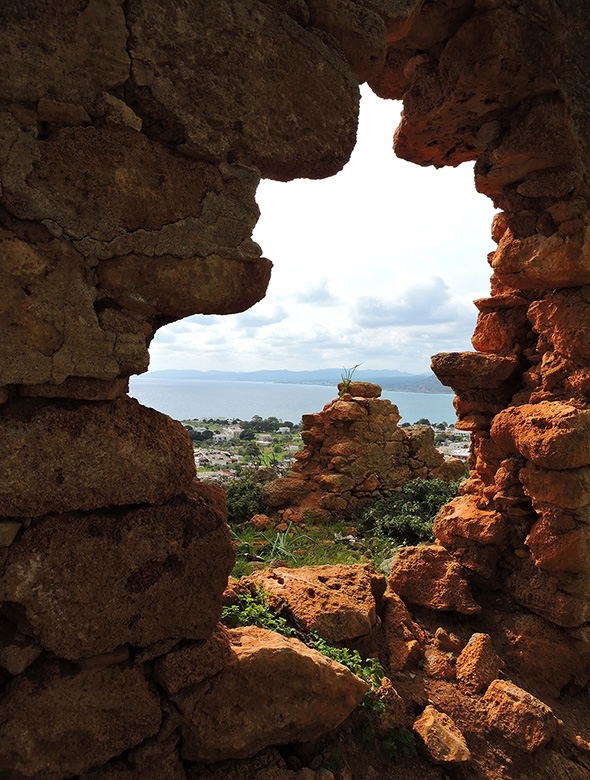