A classic car paired with a stunning coastline is a match made in heaven.

This adventure calls for a playful, quirky motor, such as the Triumph Vitesse MK2. Start in Port Royal, once outlaw territory and now a fishing town with an impressive maritime museum, and head west, circling the island. Highlights include the former capital, Spanish Town, home to the 19th-century courthouse where Captain Calico Jack was tried, the panoramic views of Round Hill Fort, and the Noël Coward Firefly estate in Ocho Rios, the former haunt of formidable pirate Captain Henry Morgan, from where he directed attacks on passing ships.

Croatia’s winding coastline is a landscape of rugged mountains, deserted beaches and azure waters. Hire an Aston Martin Volante 1969 to undertake the trip in style. The journey from charismatic Rovinj in the north to cosmopolitan Dubrovnik is just under 700km. Begin with the Roman ruins of Istria, Pula’s exceptional amphitheatre and the magnificent Belle Époque villas of Opatija. Then admire the dramatic scenery of the south, passing through medieval Zadar and the culinary destination of Split, ending up in Dubrovnik’s lovely limestone-paved Old Town.

A road trip along Italy’s famed Amalfi Coast calls for a 1973 Ferrari Daytona to ensure full appreciation of la dolce vita. Starting in Salerno, weave along the corniches before heading inland to the exquisite town of Ravello, perched on terraced slopes. Relax in the gardens at Villa Cimbrone, described by Gore Vidal as ‘the most beautiful in the world’. Soak up the cosmopolitan buzz of Amalfi, then cruise past the impressive Vallone di Furore gorge, where precipitously scenic Positano awaits. Your journey’s end is the coastal village of Sorrento, with vistas across the sea towards Naples and Mount Vesuvius. 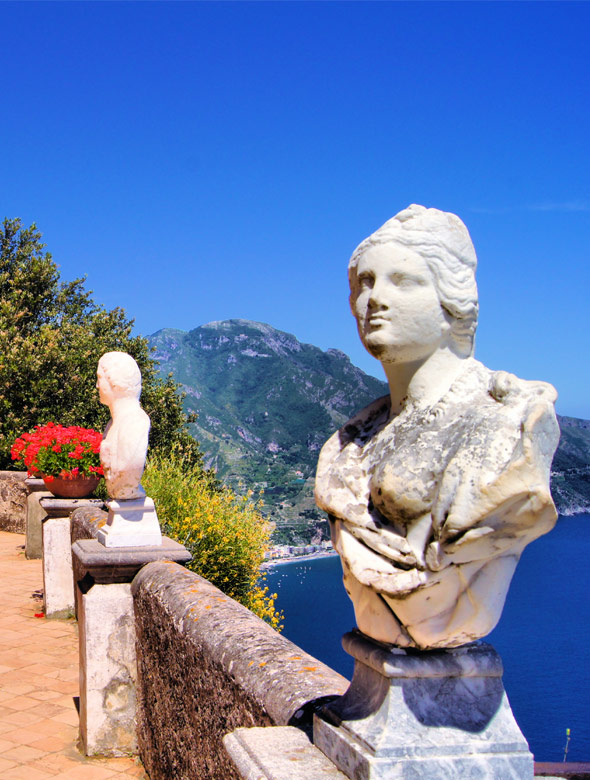