From the volcanic archipelago of the Galapagos to the frozen wilderness of Antarctica, discover the lands of fire and ice through specialist expeditions.

Sail off the map into the unknown and magnetic allure of the south.

Planet Earth’s last great wilderness, Antarctica has captivated the imaginations of explorers, naturalists and scientists alike for more than 100 years. It holds clues to the impact of climate change within its ice, and is home to an abundance of wildlife. It is also the coldest, driest and windiest place in the world.

Science on Antarctica has global significance for the future of the earth and is protected by the Antarctic Treaty, which marks its 60th anniversary in December. During the summer months from October to March – when expeditions to Antarctica run – around 3,700 scientists work in the 46 or more scientific research stations. Later this year, RRS Sir David Attenborough – one of the most advanced polar research vessels in the world – will go into operation as a multidisciplinary research platform for scientists in Antarctica and the Arctic. 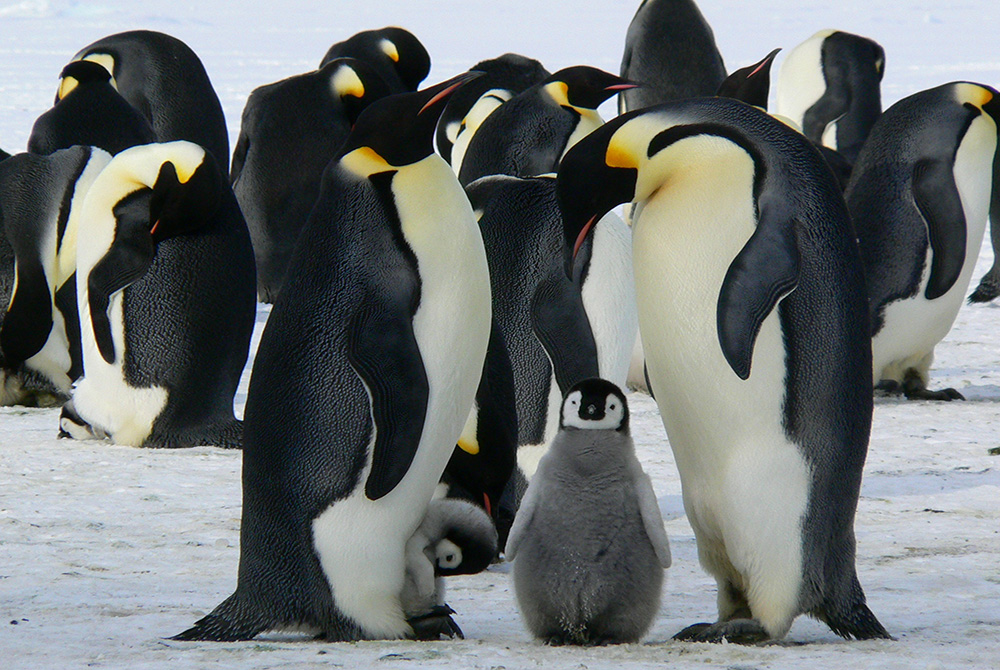 Wander amid the magnificent king penguin rookeries of South Georgia as diamond dust clouds glimmer on the horizon. Watch hulking elephant seals as they sprawl across the ice banks and leopard seals dart through the frigid seas.

Cruise to the spectacular mosaics of tabular icebergs on the Weddell Sea and see humpback whales breaching, and view the Southern Lights – or Aurora Australis – in the star-filled night sky. The opportunities for photography are unbeatable.

If you venture beyond the Antarctic Peninsula and the Phantom Coast, you’ll see the research stations which cling to the ice shelves alongside the well-preserved huts of Scott and Shackleton on Ross Island – haunting reminders of the early expeditions.

Simultaneously wild and vulnerable, Antarctica holds the promise of a superyacht voyage that will enlighten and enrich you, and leave you forever changed.

Wildlife and landscapes found nowhere else on earth, with fifteen unique islands to explore

A UNESCO World Heritage site, this volcanic archipelago off the coast of Ecuador is so rich in wildlife that it inspired Charles Darwin’s theory of evolution and changed our view of life on Earth forever.
Made up of 13 major islands and seven smaller ones, today 97% of the Galapagos Islands is national park. The creatures which were so key to Darwin’s theories – the finches, marine iguanas and giant tortoises – can still be found on Galapagos, making it a must-visit for those with a passion for conservation and the natural world. Approximately half of the species living here are indigenous and wholly unique to this small archipelago.

Surf alongside sea lions in Aeolian Cove and visit a tortoise reserve in the highlands of Santa Cruz. Dive amongst hammer head, black tip and white tips sharks, turtles, sting rays and barracudas, and visit the White Sand Bar, voted one of the best beaches in the world, to see one of the largest populations of sea lions.

Snorkel around Genovesa, the tip of a volcano that sits right at sea level, and hike through the lava formations of Bartolomé island. Dive at Cousins Rock, where you’ll find the black eel coral, colourful clams, flora and fauna that covers the rock, and an abundance of life under the water, including Galapagos sharks, sea horses and floating bullseye pufferfish.

On Isabela Island, you’ll see the famous Galapagos penguins, cormorants, pelicans and Sally Lightfoot crabs, as well as rays, tropical fish and marine iguana’s under water. Hike through the volcanic cinders on Punta Cormorant where you will see white-cheeked pintails and flamingos before visiting a white sandy beach composed of the finest coral where you’ll watch the Pacific green turtles’ nesting in March.

The wildlife of the Galapagos Islands overwhelms the senses, even at night. Then, the only thing that competes with the brilliance of the star-filled sky is the ocean is the glimmering bioluminescence created by the resident crustaceans.