The World's Most Beautiful Regatta: The New Zealand Millennium Cup

Venture to New Zealand's Bay of Islands for the Millennium Cup and discover why this regatta is in a league of its own.

It would be difficult to find a destination that offers as wide a variety of culture, adventure and natural wonder in such a compact area as New Zealand. And with over 14,000km of coastline, it is made for exploring by superyacht. This island nation is also home to the world’s most southerly – and arguably most beautiful – superyacht regatta, the Millennium Cup.

Running from from 23 to 26 January, the 2018 edition of this annual fixture will once again take place in New Zealand’s subtropical playground, the Bay of Islands, where owners, crew and spectators will be treated to world-class racing and unrivalled Kiwi hospitality. The regatta is set over three days and, based on the conditions each day, race officers choose from an array of possible courses that wind their way through the Bay’s picturesque island chains. 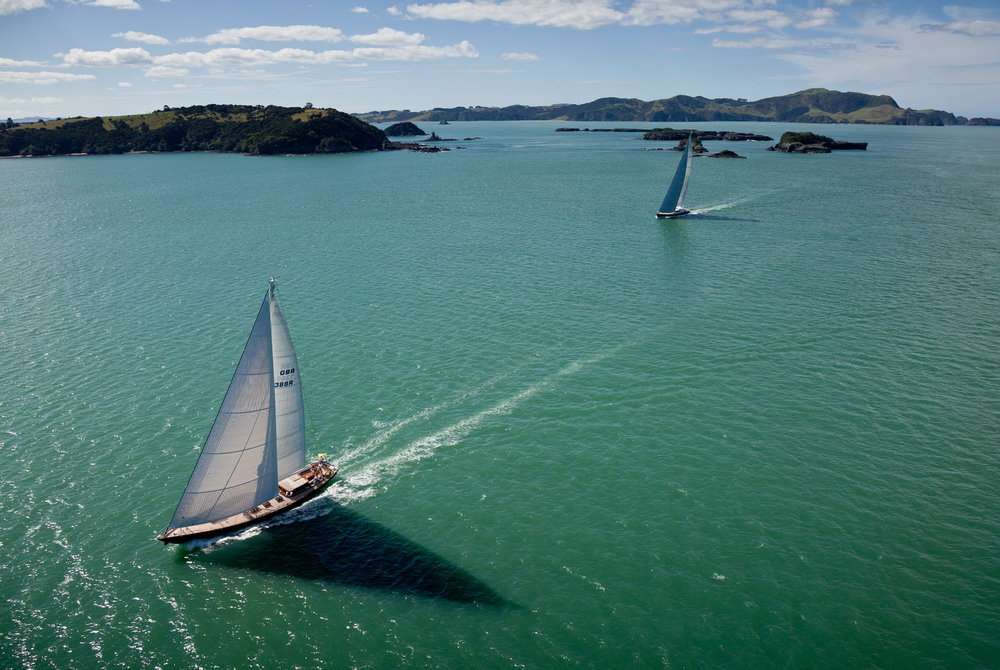 With ten iterations since 2000, the Millennium Cup has built up a loyal following of owners, spectators and industry players. Much of the appeal of the Millennium Cup lies in its friendly intimacy – compared to the superyacht regattas in the Caribbean or Med, this one is particularly personal, with only around six yachts typically competing each year and the effortless generosity for which the New Zealanders are famous for lending the entire event a wonderfully relaxed atmosphere.

Each year, the Millennium Cup has attracted various pedigree sailing yachts from across the world including the likes of Shamoun, Silencio, Ohana, Bliss, Pumula, Cavallo and Janice of Wyoming. This year will be no different, with six superyachts registered: veteran participants like the 33.8m Dubois-designed sloop Silvertip (who won both the 2009 and 2012 Millennium Cups), 34m Royal Huisman Sassafras (back for the first time since 2015) and 40m Dubois Janice of Wyoming, and first-timers like 25m Oyster Enso and Southern Wind’s Ammonite. Returning champion, 28m Tawera will be the one to beat this year having scooped all three line honours in 2017 and the overall win in 2016. 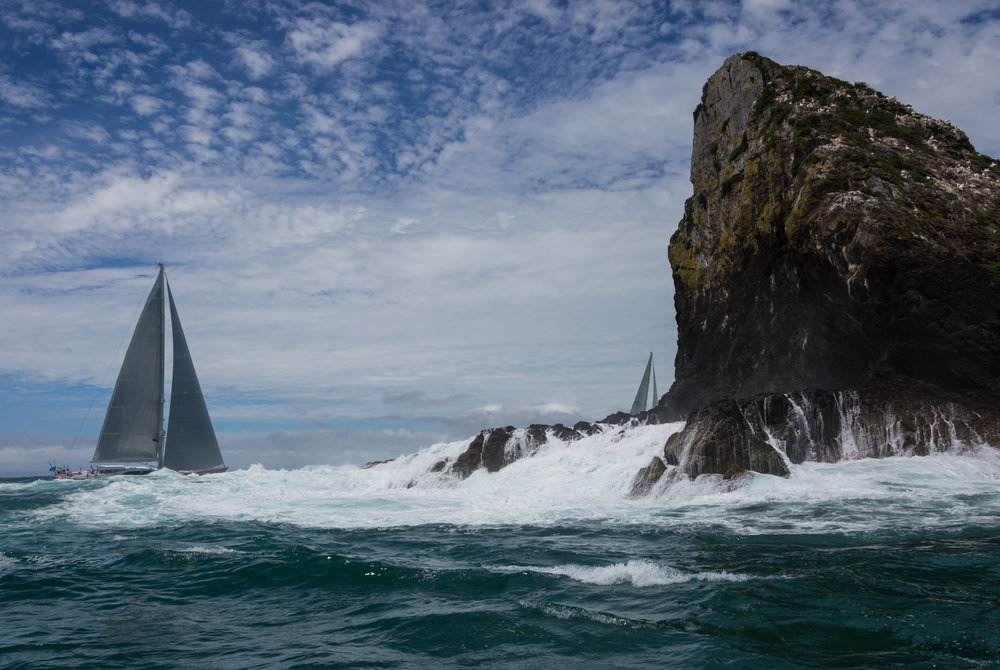 For most owners and charterers, the Millennium Cup is usually just the beginning of a wonderful Kiwi adventure. After racing in the Bay of Islands (if you’re lucky like Silvertip, you’ll be racing with dolphins at your bow), you could go on to lose yourself among the 144 untouched islands here, and then set out to explore the rest of New Zealand’s natural majesty. From forests to fjords, beaches to vineyards, sailing around this country offers more diversity in one place than any other yachting destination. A superyacht is the perfect way to take it all in in the utmost luxury.

Contact your Ocean Independence charter broker to find out which superyachts are available for charter in New Zealand now.