Renowned for its natural beauty, Croatia is a highly favoured summer yacht charter destination, where pretty harbours and sun-blushed islands lure superyachts across the Adriatic.

Known for its many nature reserves, national parks and UNESCO protected sites, Croatia, once the quiet alternative to Italy, is now amongst the most popular summer destinations for the yachting community. Influenced by the Romans and Byzantines, Croatia is seen as the crossroads of converging eastern and western culture. Connecting the Balkans with Central Europe east of the Adriatic Sea, it has over a thousand beautiful islands and a long, jagged coastline, ideal for exploring by luxury yacht. There are countless tiny coastal towns, characterized by Roman-orientated architecture, with chic Dubrovnik being Croatia’s most prized Adriatic city.

Walking the manicured streets, it’s hard to believe that only a decade ago this UNESCO-listed walled city was under siege. Today, couples and families alike enjoy the sights, sample the local cuisine and sip on drinks in the shade of bougainvillaea, orange and fig trees . Take the cable car from the city walls up 405m to Mt Srd and enjoy the stunning panoramic views which extend from the old town rooftops to the distant Elafiti Islands.

A Croatia yacht charter offers a wealth of opportunities not available to the average traveller. Escape Dubrovnik to your own island paradise at Lopud and drop the anchor in one of the beautiful bays. Close enough to the city for daytrips, this tiny island is less than 5km in diameter with only two hundred residents and no cars. From the pretty harbour, walk along the palm and cypress-lined track to Sunj, a pine-ringed cove with a horseshoe of sand on the other side of the island.

Hvar is arguably one of the most beautiful islands in the world and an attractive yacht charter destination due to the bustling promenade lined with stunning bars and restaurants and quaint buildings Don’t forgo the smaller islands - Rab, with its secluded beaches, Vis with its party vibe, or the gentle belle époque Optaija Riviera: once poised as the Croat Côte d'Azur before the First World War took its toll on the Italian aristocracy. By chartering a yacht in Croatia you will be able to access the most exotic elements of this fascinating country, from the remote archipelagos to the beautiful coastal islands. 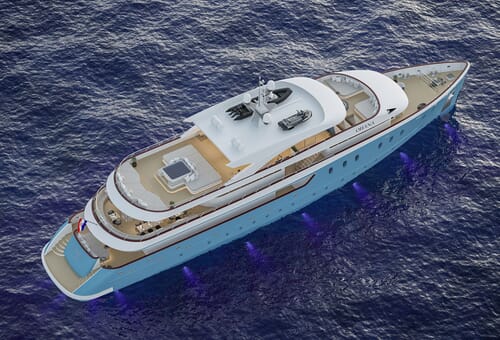 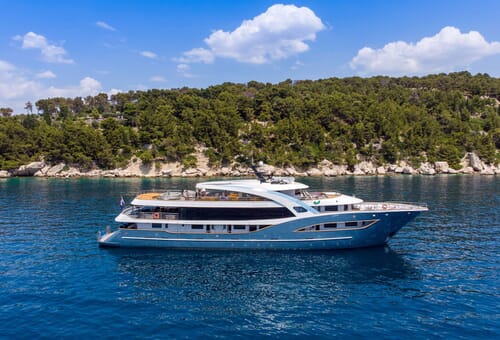 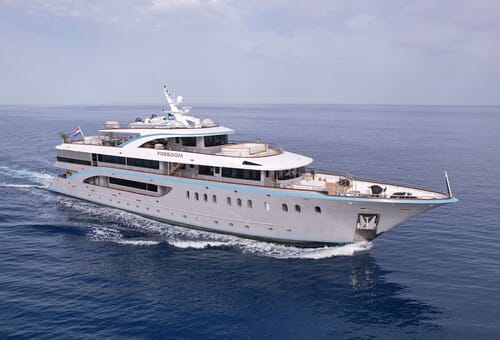 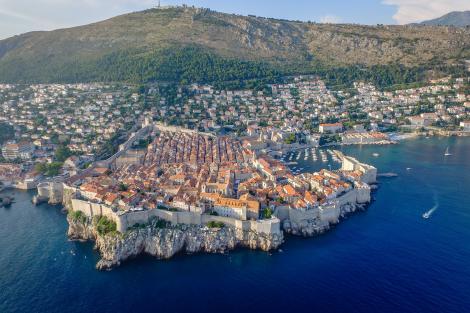 “Those who seek paradise on Earth should come to Dubrovnik and find it”, or so said George Bernard Shaw. Exuding elegance and beauty, Dubrovnik is an astonishing destination for superyachts to visit.

END_OF_DOCUMENT_TOKEN_TO_BE_REPLACED 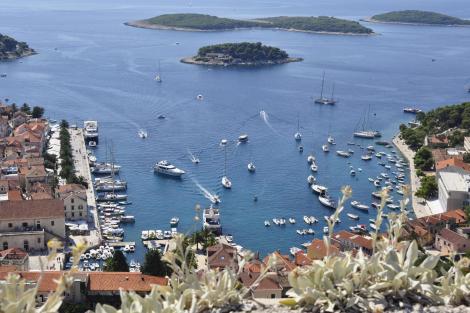 The small bay town of Hvar, with traffic-free streets, lively nightlife and Gothic palaces is a huge draw for visiting yachts.

END_OF_DOCUMENT_TOKEN_TO_BE_REPLACED

Explore gorgeous backdrops and exciting sailing along the coastline of Croatia. The stunning beaches, secluded coves and traditional villages are all best accessed by superyacht.
See the full itinerary 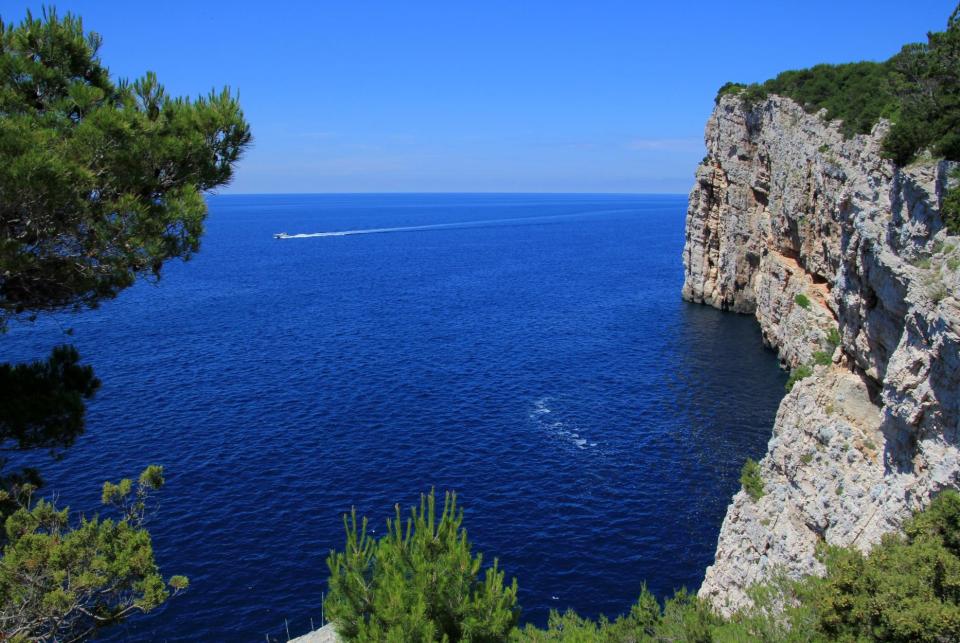