In order to protect valuable Posidonia meadows, French law has recently been revised and new regulations released that govern where yachts and superyachts over 24m are permitted to anchor. With several fines already issued in 2021 to superyachts in breach of these regulations, it is critical that yacht captains are up to date and following the correct anchoring protocol.

In place already, yachts of 80m and above have observed regulations since 2016 to moor in designated locations. Fourteen rulings have been issued so far during 2021 by the Maritime Prefecture of the Mediterranean following consultation with the PYA, ECPY and GEPY that outline strict French anchoring regulations.

Commonly known as seagrass, Posidonia is an aquatic plant that thrives in coastal areas with water depths of up to 40m and is found throughout the Mediterranean Sea. Able to live up to 100,000 years, it is vital in providing a source of oxygen for underwater ecosystems to function whilst stocking 10 times more carbon than forestry soils, as well as protecting beaches from erosion. Only growing a few millimetres per year, seagrass provides home to over 50 species of fish, but to date studies have shown that once destroyed it cannot re-grow, hence it's highly protected status. 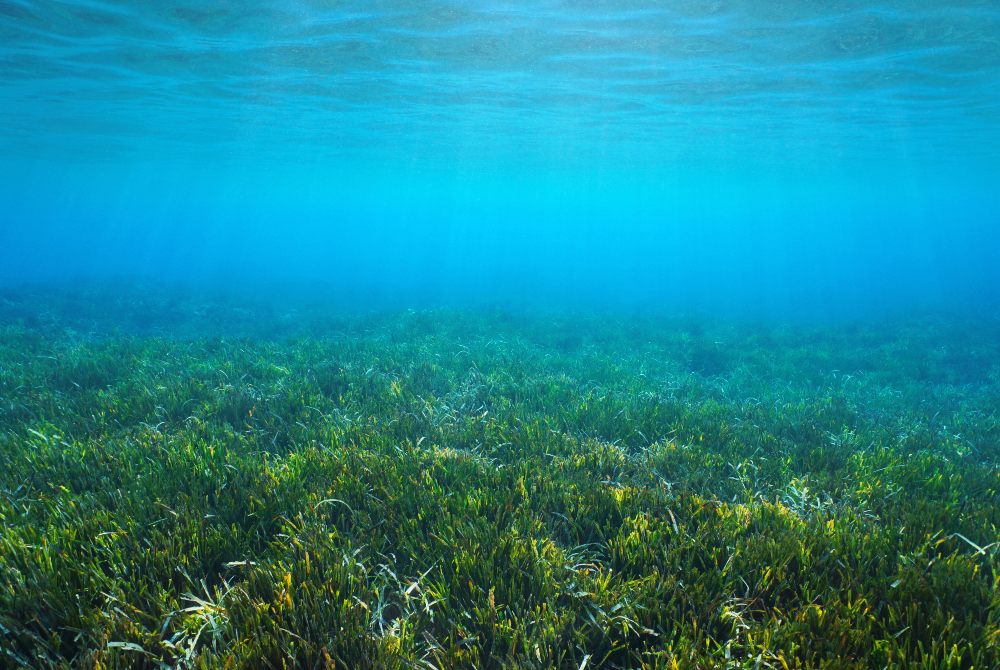 Anchoring has had a huge impact on seagrass meadows with heavy damage sustained when a deadweight mooring, or anchor, is dropped. It has become increasingly apparent that vulnerable marine environments, where concentrated yacht visits occur, are suffering greatly and need appropriate management. As a result, a number of associations and authorities who make up the Mediterranean Posidonia Network are continually seeking collective solutions to enable eco-friendly mooring along the French coast.

Yachts must now anchor further from the shore and beaches, while in turn maritime authorities will encourage the creation of organised buoy fields and alternative moorings. However, in times of inclement weather, safety and security are paramount, and yachts are able to shelter in forbidden zones with justification subsequently provided. Captains who break the law can face potential imprisonment, fines of up to $150,000 and bans from navigating in French Mediterranean waters. Authorities have also indicated that future regulations will likely adopt a limitation of 72 hours to mooring times for vessels left unattended and unsupervised.

Consequently, captains are advised to anchor in sandy areas that are easily identifiable by a clear view to the bottom and eco-friendly anchoring is recommended below 30-40m. Additionally, there are instructions for appropriate chain lengths and warps together with the anchor being raised once the boat is in position.

To assist captains to choose the appropriate location for an anchorage that adheres to rules and limits impact on the seabed, the Donia app has been developed featuring specific marine habitat maps. This sustainable solution enables the user to identify moorings without damaging the fragile and valuable seagrass meadows.

With the decline of seagrass threatening the biodiversity of the region and the balance of the coastal ecosystem it is hoped with continued measures in place that over time this key species will begin to flourish once again.

For more information on anchoring regulations in France and beyond, contact us or speak to a member of the Ocean Independence yacht management team.