The legendary House of Baccarat distills over 250 years of expertise into its beautiful crystal collections, commissioned by emperors and movie stars alike. Discover the making of a contemporary icon.

King Louis XV was a man of simple needs; he simply wanted the best. So, when Baccarat was founded in 1764 by his Royal Decree, it was understood that the glassmaker in the town of Baccarat in the Lorraine region of Eastern France would come to represent exacting standards, exceptional quality and exquisite craftsmanship.

When the great Charles X commissioned an extensive glass dinner service for the Tuileries Palace in 1823, Baccarat’s legend was established. Thus, began a long line of French monarchs, emperors and heads of state commissioning glassware from Baccarat. In the mid-19th Century, both King Louis-Philippe I and the Emperor Napoleon III became important patrons of the marque, while Baccarat’s award-winning showings at the Great Exhibitions of the 19th Century earned it admirers and patrons from across the globe, including Ottoman Turkey, Portugal, Japan, and India. 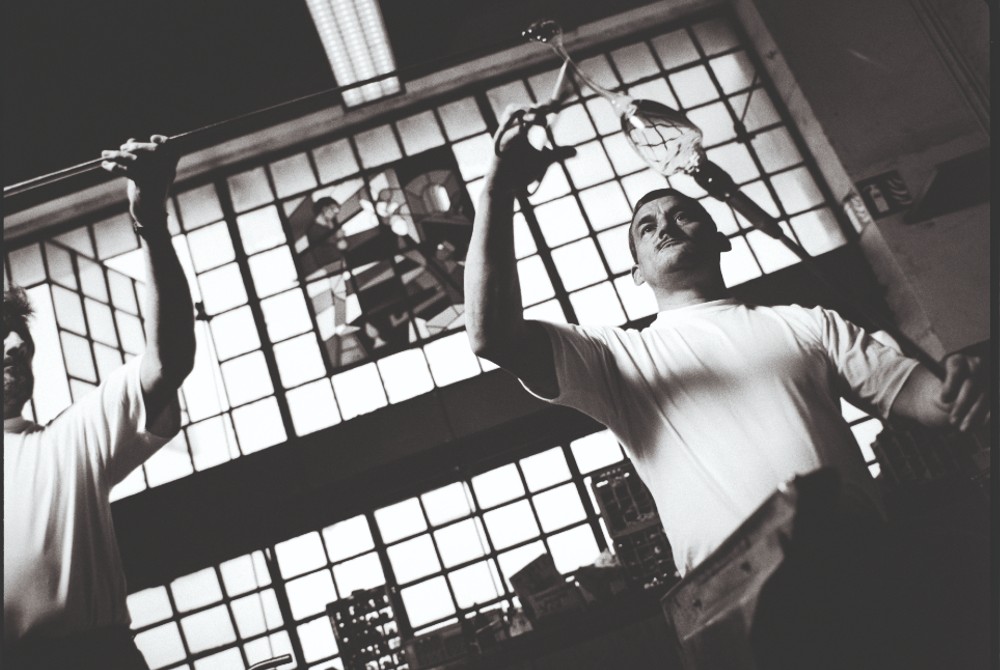 Sultan Abdulmejid I commissioned Baccarat to create several crystal chandeliers for his Dolmabahçe Palace, including one which hangs above the so-called ‘Crystal Staircase’. In the late 19th Century, Tsar Nicholas II placed so many orders with Baccarat that the marque opened a new workshop dedicated to fulfilling them. In the 20th century, Baccarat glassware with monograms and personal insignias was commissioned by Aristotle and Jackie Onassis, and by Prince Rainier III for his wedding to Grace Kelly.

Today, many of Baccarat’s exquisite designs reside in the world’s most prestigious private homes, superyachts, hotels and private jets. Baccarat’s legendary levels of craftsmanship and service have expanded into its first ever hotel in New York. Its Maisons in Paris, Moscow and Seoul; boutiques and bars in Miami and Tokyo; and restaurants in Moscow and Paris have brought the Baccarat story into a new era, where exceptional craftsmanship meets limitless imagination.